While the hiring of offensive coordinator Mike DeBord was the headlining news at Butch Jones’ press conference on Friday, Jones also provided an injury update with spring practice coming up in about a month.

WR Marquez North, RB Jalen Hurd, OL Chance Hall, OL Charles Mosley, LB Dillon Bates, DE Corey Vereen and DB Rashaan Gaulden will all be limited in spring after each underwent some kind of surgical procedure either during the season or offseason.

“We have to be creative in our practice structure and how we develop this football team moving forward,” Jones said.

The Vols will be particularly limited on the defensive line this spring. In addition to the departure of senior Jordan Williams, the Vols will also be without returning starters O’Brien and Barnett, in addition to Phillips, a five-star recruit. Vereen, a part-time starter in 2014, also won’t be full go.

Expect that to create plenty of opportunities for the likes of Owen Williams, Dimarya Mixon, LaTroy Lewis, Andrew Butcher, Shy Tuttle and others as the Vols look to build up depth behind what could be a loaded defensive front in 2015.

The Vols begin spring practice on March 24 and conclude with the Orange and White Game at Neyland Stadium on April 25. 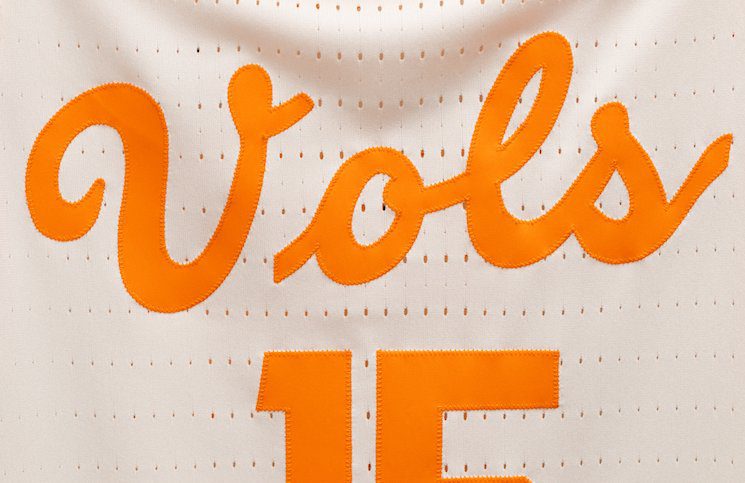