Recruits/Transfers To Know This Offseason

We’ve had a lot of questions about who Rick Barnes and the Vols will go after this offseason in terms of recruiting and transfers. Truth remains, it really is too early to make a definitive list of realistic targets, but we’ve identified a few names that at least have some connections with Tennessee or Barnes’ staff. Tennessee, at this time, has three available scholarships heading into the 2015-16 season.

The spring signing period starts on Wednesday, though transfer news can play out well into the summer.

We’ll continue to update this as more names come to the surface:

2. Charlotte graduate transfer center Mike Thorne (6-11, 270)
– 10.1 ppg, 7.3 rpg.
– Kansas, Pitt, Kentucky and Illinois are after him, so Vols would have some tough competition, but will be interesting to see if Barnes and Oliver can get in it

3. Former Charlotte signee PF Ebuka Izunda (6-10, 210)
– Has asked to be released from his LOI
– Had offers from Virginia Tech and Clemson as well
– Top 100 recruit according to 247
– Vols reportedly went to see him play over the weekend

4. Howard College (JUCO) PG Rob Gray (6-2, 190)
– Top target of Donnie Tyndall’s staff who was actually on campus when Tyndall was fired
– Still has Tennessee among his finalists with Memphis and Texas Tech
– 3-star and fourth-ranked JUCO PG, per 247

5. South Florida graduate transfer PG Anthony Collins (6-1, 175)
– Started every game for USF last season and averaged 5.2 apg
– Will be eligible immediately and has cut his list to Georgetown, Tennessee and Baylor

6. C Antonio Vrankovic (6-11, 270/Ft. Lauderdale, Fla.)
– No. 171 player in the class of 2015, per 247, remains unsigned
– Has 10 offers and heavy interest from Duke as well
– Has an offer from Charlotte and would be a big man that Desmond Oliver would be familiar with. Especially if Duke never makes a formal offer, he would make sense for somebody the Vols could get it in on

And for your reference, here’s a link to ESPN’s massive complete list of players who are transferring, so, as you can see, there will be plenty of names and options to sort through over the next few months as the Vols retool their roster: 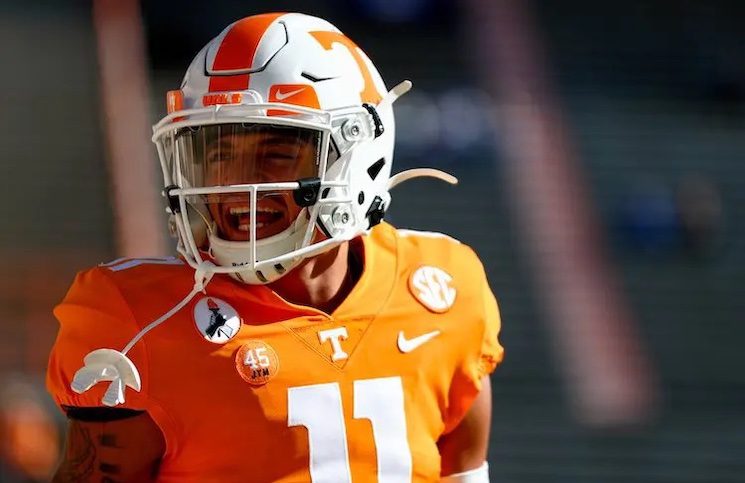