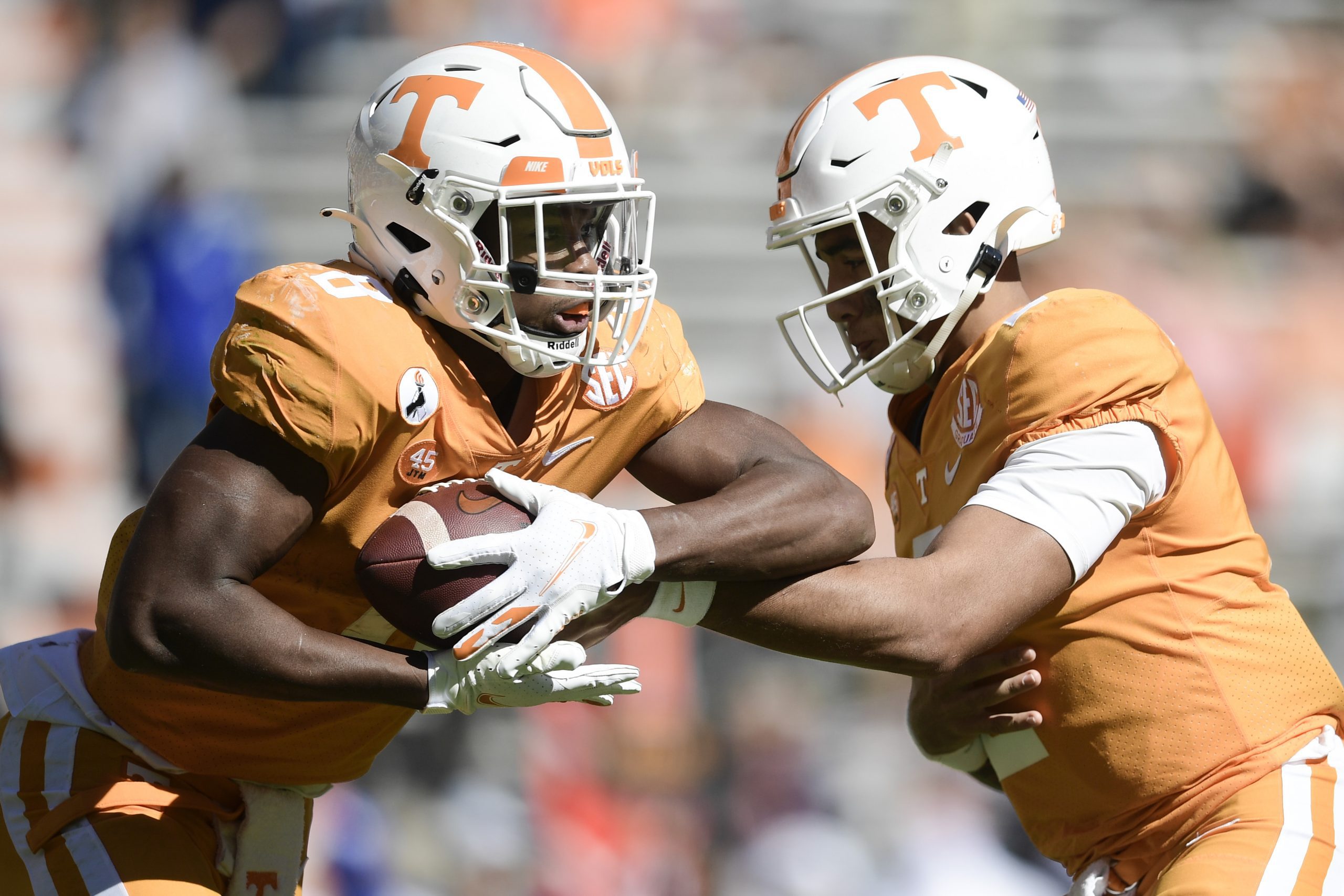 Tennessee will be facing one of the hottest teams in the betting market on Saturday night.

Arkansas has covered in all five of its games this season and has now covered seven in a row dating back to last season. The Razorbacks, who are 2-point home underdogs, have also covered in their last five home games against the Vols.

“We opened at Tennessee -1.5 with the total at 52 and the moneyline at -125,” Westgate SuperBook risk manager Edgar Federico said on Thursday. “We just moved with the market (to -2).”

The early betting action has been on the home underdog. Arkansas scored a few late touchdowns to cover the spread in its loss to Texas A&M last week.

“The action is on Arkansas,” Federico said. “Small public stuff, nothing over $200. Small liability on Arkansas at +2.”

There could be late betting action on this game, which would swing the liability. Sportsbooks typically receive the most bets on game day.

“We’ll see what happens the next two days,” Federico said. “We opened spreads on Monday and it was Arkansas action right out of the gate. Nothing on the moneyline or the total, just the +2.”

Tennessee continues to play ugly, low-scoring games that go ‘under’ the betting total. The Vols have now cashed the ‘under’ in eight of their last 10 games. They are just 3-13 in their last 16 road games.

Tennessee has won six of its last 10 games against Arkansas, but the Vols are just 2-8 against-the-spread in those games. They are 1-1 ATS in two road games so far this season.

While the current money is on Arkansas, one big bet would shift the entire betting handle to Tennessee.

“This could swing later,” Federico said. “If we take one limit bet, we would have liability on Tennessee.”

Saturday night’s game in Fayetteville will kick off at 7:30 p.m. ET on the SEC Network.