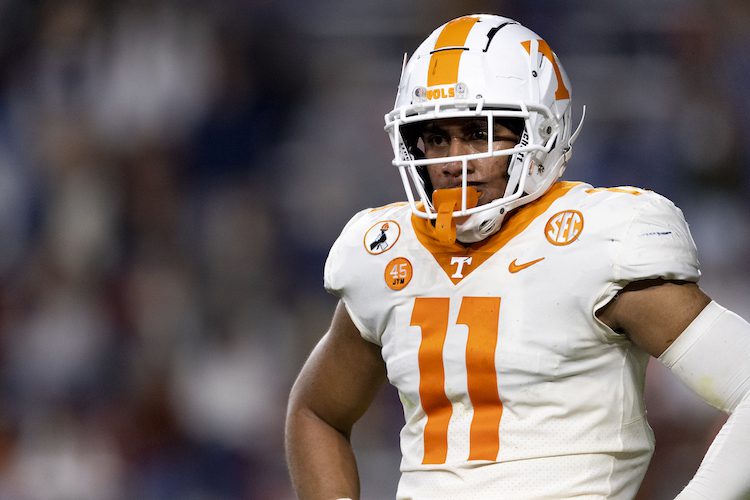 Tennessee is a historic underdog this week.

The Vols have only been double-digit home underdogs to Florida once in the series history. They were 14-point underdogs in a 31-17 loss in 2010. This week’s game will surpass that line barring a major shift, as the Gators are currently priced as 17.5-point favorites.

The line has moved to -17.5 throughout the betting market this week. Tennessee has only covered the spread once as a double-digit home underdog since 2010 (1-8-1 ATS).

It has been a rough stretch for the Vols, who have not won or covered in any of their last five games. The betting action has been all over Florida at the SuperBook.

“Our ticket breakdown is 96% of our parlay bets on Florida and 100% of our straight bets are on Florida too,” Federico said. “Not a single straight bet on the Tennessee spread. It’s early in the week, but hopefully someone takes a shot on Tennessee.”

The early action has been from recreational bettors. Professional bettors have steered clear of the rivalry this year.

“None of our sharp players are on this game. It has all been from the general public.”

Florida has been included in 25 parlays while Tennessee (+550) has only been added to one. The Gators have won 14 of the last 15 games in the series and have covered the spread in four of the last six. Quarterback Kyle Trask is currently priced as a -125 favorite to win the Heisman Trophy.

These teams have played ‘over’ the betting total in seven of the last 10 head-to-head meetings. However, Tennessee has gone ‘under’ in five of its last six games this season. The early money has been on the ‘over,’ as bettors are trusting a Florida team that has now gone ‘over’ in seven of its last 10 games.

Florida won and easily covered the 13-point spread in a 34-3 final last season. The Gators were only 4-point favorites in their 47-21 win at Neyland Stadium in 2018.