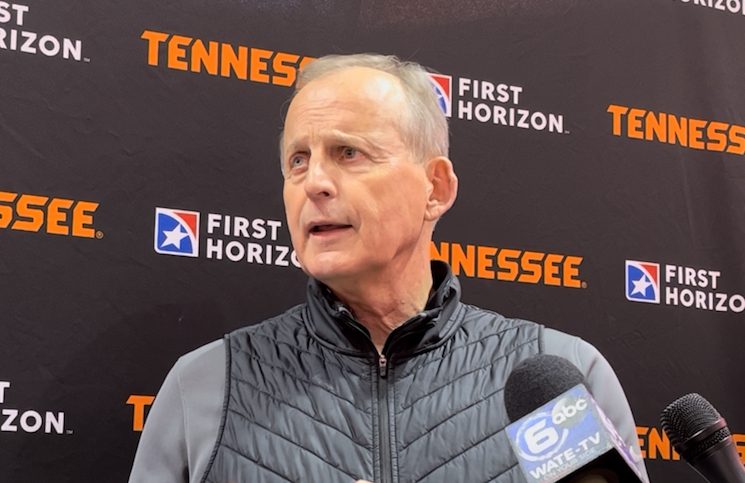 Tennessee head coach Rick Barnes met with the media Tuesday ahead of the Vols’ trip to Uncasville, Connecticut for the Hall of Fame Tip-Off.

The Vols’ have started Barnes’ seventh season in Knoxville well, earning a pair of 25-plus point victories over instate foes UT-Martin and ETSU.

The challenge increases dramatically this weekend for the Vols as they play No. 5 Villanova on Saturday and either No. 6 Purdue or No. 18 North Carolina on Sunday. Since Barnes arrived in Knoxville, Tennessee has played competitive games with all three teams in this week’s event.

“There’s no doubt you want to be in this type of field with teams that have had great success for many many years,” Barnes said. “Every time I think about us playing Purdue — we’ve had some epic games. Certainly, North Carolina through the years. I go back to the game with Villanova in the Bahamas, that was an intense game. … That was a great thing for our team at that time because they realized what it takes and that every possession matters.”

Barnes also discussed the recruitment of Zakai Zeigler, the number of steals Tennessee has through two games and the things he wants to see improved from his team before Saturday.