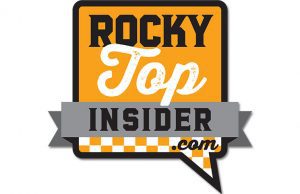 The Tennessee Volunteers football team picked up its sixth win of the season on Saturday night, defeating South Alabama by a score of 60-14.

After the game, RTI’s Ric Butler and Ryan Schumpert gave their instant reactions to the Tennessee victory while on the field of Neyland Stadium. During the instant reaction, the guys break down Tennessee’s game on a small and large scale, analyzing some of the key moments and statistics from the game. Additionally, the guys talk about what it means for this Tennessee team to be bowl eligible.

The guys close down the instant reaction video by discussing what is next for Tennessee, as well as their final thoughts from a cold game in Knoxville.