Another Year, Another Vol-Less NFL Draft

For the second straight year, the Vols didn’t have a player taken in the NFL Draft. But the drought will be over in 2017. 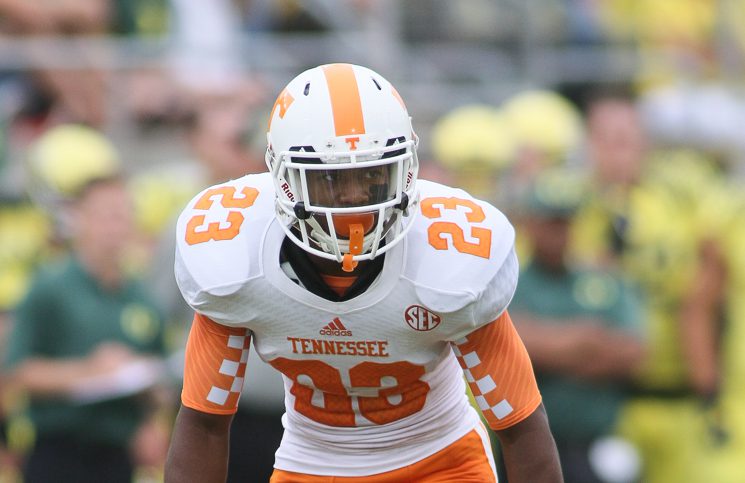 Tennessee rising juniors Cam Sutton and Marquez North made an appearance in an early 2016 mock draft in the first round.