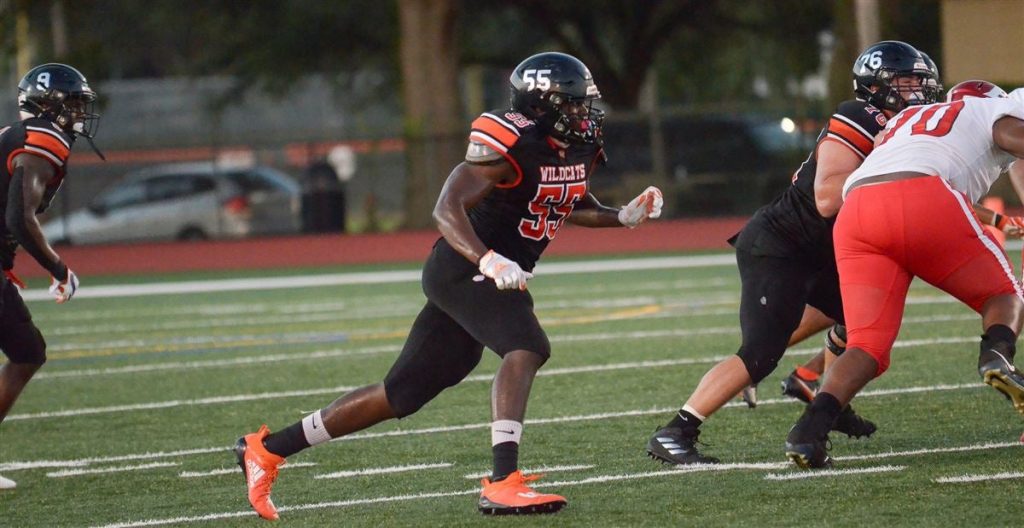 The Tennessee football program has picked up their second commitment in two days, as 3-Star, 2022 defensive end Venson Sneed has picked the Vols. The 6-foot-6, 251-pound DE from Winter Park, Florida, announced Thursday morning that he was ready to make his college choice. This comes at a great moment for the Vols, coming off […]

Notes: Marquez North Out For the Year

Tennessee coach Butch Jones confirmed that wide receiver Marquez North is out for the season, plus other post-Missouri game notes.