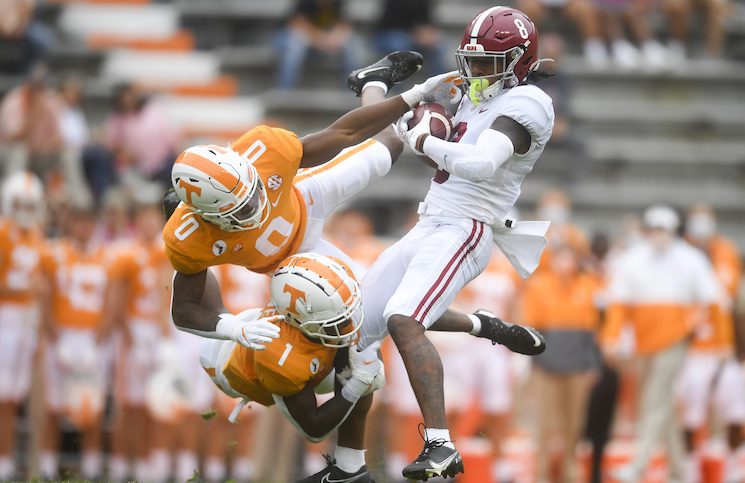 Alabama head coach Nick Saban is now looking to replace both his offensive and defensive coordinator this offseason. According to ESPN on Tuesday morning, 53-year-old Bill O’Brien has accepted a job to become the New England Patriots next offensive coordinator after two years with the same position at Alabama. O’Brien had superstar quarterback Bryce Young […]