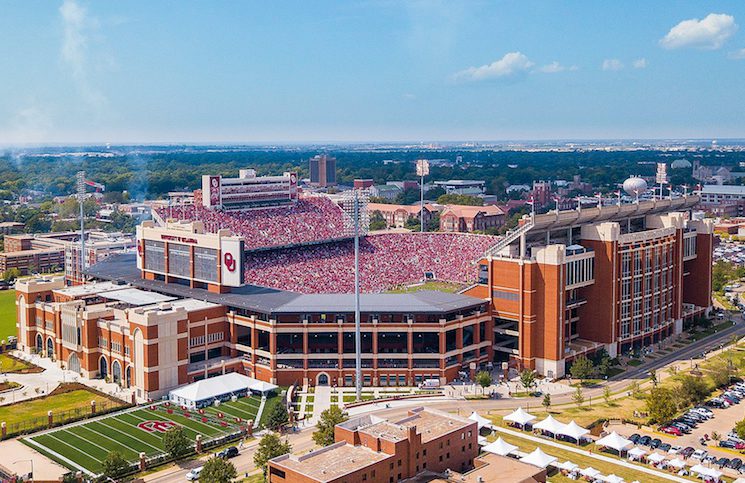 Lincoln Riley Will Be Coaching For USC Trojans Now Clemson defensive coordinator Brent Venables has emerged as the top target to become Oklahoma’s next head coach, ESPN’s Chris Lowe reported Sunday morning. Lowe says a deal could be done between the Sooners and the 10-year Clemson defensive coordinator as early as Sunday afternoon. Before spending […]

Why Saturday May Mark The Return of Neyland

Why Saturday night could spell the return of Neyland Stadium as one of the most difficult venues for visiting teams in all of college football.

We buy or sell the eventual SEC Eastern Division champion and the odds of Oklahoma’s Bob Stoops being the head coach of the Sooners when they travel to Knoxville next season.