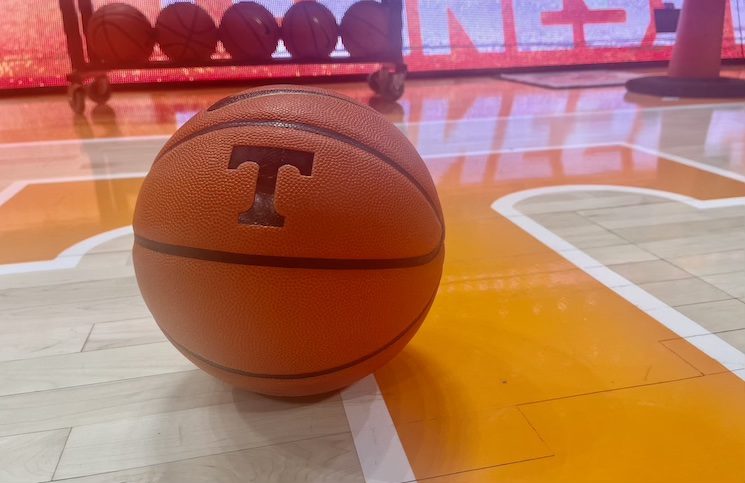 Despite a loss to Kentucky this past Saturday in Knoxville, the Tennessee Volunteers basketball team hasn’t moved in the most recent bracketology update from CBS Sports’ Jerry Palm. On the Friday before the Kentucky game, Jan. 13, Palm’s rankings had Tennessee as the No. 2 seed in the midwest region. Even with the loss, though, […]

Where Vols Stand in Latest Bracketology After Weekend Loss

Tennessee Basketball is fresh off a Top-10 loss to the Arizona Wildcats over the weekend. After the road loss, the Vols dropped just two spots from No. 6 to No. 8 in the AP Top-25 Poll. The Vols and Wildcats fought for a full 40 minutes, as neither team ever had a lead over 10 […] 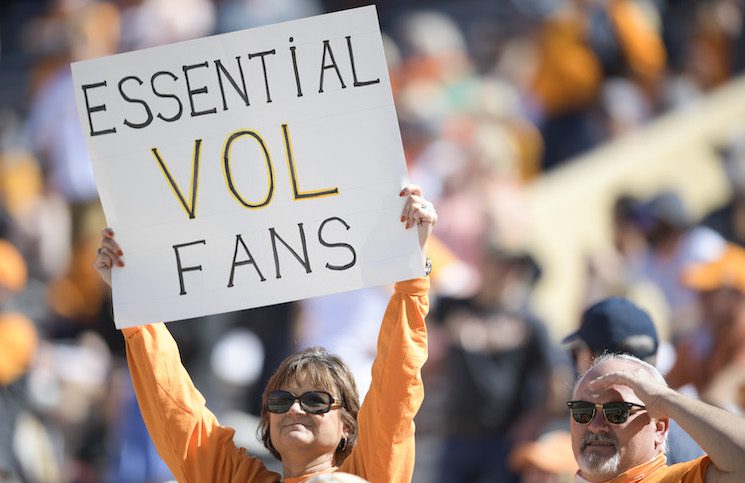 What To Know When Picking A Championship Team For The NCAA Tournament? ESPN Bracketology analyst Joe Lunardi is certainly trying to extend his moment in the spotlight with those in Knoxville. On Monday, ESPN released their latest “My Bracket” video to YouTube, which featured Lunardi going through a 2022 March Madness bracket and making his […] 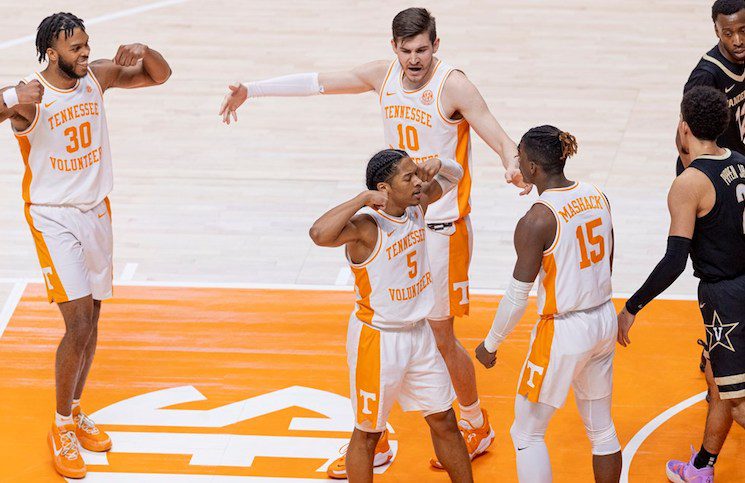 #24 Iowa Shuts Down Michigan In 81-72 Victory Tennessee basketball concludes its regular season Saturday afternoon against No. 14 Arkansas at Thompson-Boling Arena. The matchup pits two of the SEC’s hottest teams against one another. Arkansas has won 14 of its last 15 games including last month’s meetings between the two teams in Fayetteville, and […]

The college basketball season is swiftly moving through January, which means that the March Madness tournament is drawing closer and closer. Currently, with seven conference games in the rear-view mirror, the Tennessee Basketball team is sitting at No. 6 in the SEC rankings. Turning the page to some early tournament projections, though, many publications have […]

Tennessee Moves Up a Spot in Updated Bracketology

Due to attrition on other teams, the Vols have moved up another seed line in Joe Lunardi’s updated bracketology for the 2021 NCAA Tournament.

Can the Vols still sneak into the NCAA Tournament, or are they destined for the NIT? We look at what the latest bracketology projections are saying.

Bracketology: Is it NIT or Nothing for Vols Now?

With the Vols clearly out of the NCAA Tournament picture right now, will Tennessee qualify for the NIT Tournament at the end of the season?

The Lady Vols have moved up a bit in ESPN’s latest bracketology update thanks to their continued stellar play in the SEC.