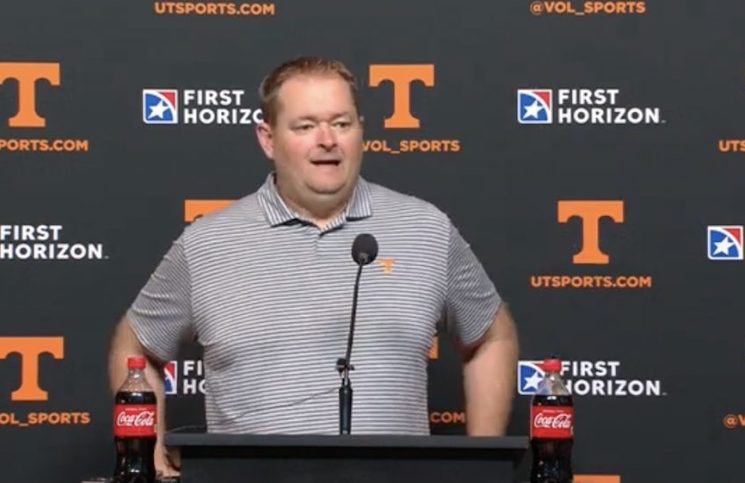 As Josh Heupel mentioned during his Monday press conference, it was a competitive fall camp at multiple positions for this Tennessee football team. However, as we sit just three days away from the season-opener against Bowling Green, the Vols head coach went into detail about several players that earned their opportunity. Even as the quarterback […]

It wasn’t long ago that Tyler Baron arrived at Tennessee with the expectations of a stellar career on the field, especially showing off his talented skill set. After the last coaching staff departed and Josh Heupel was brought in, the expectations stayed the same for the athletic pass rusher. However, it’s taken a lot of […] 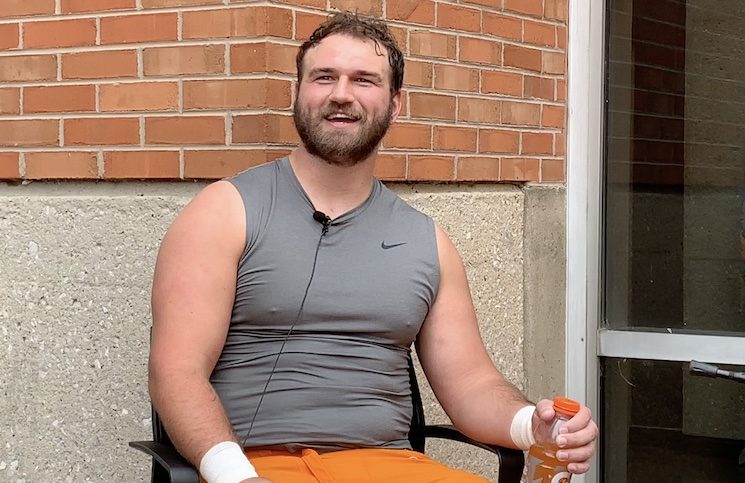 The Tennessee Volunteers football team wrapped up their third fall practice in the Heupel era on Friday morning. As they closed out the first week of camp, a few of the Tennessee players spoke with the media after practice. You can watch video highlights of Tennessee’s Day 3 practice and catch all of the practice […] 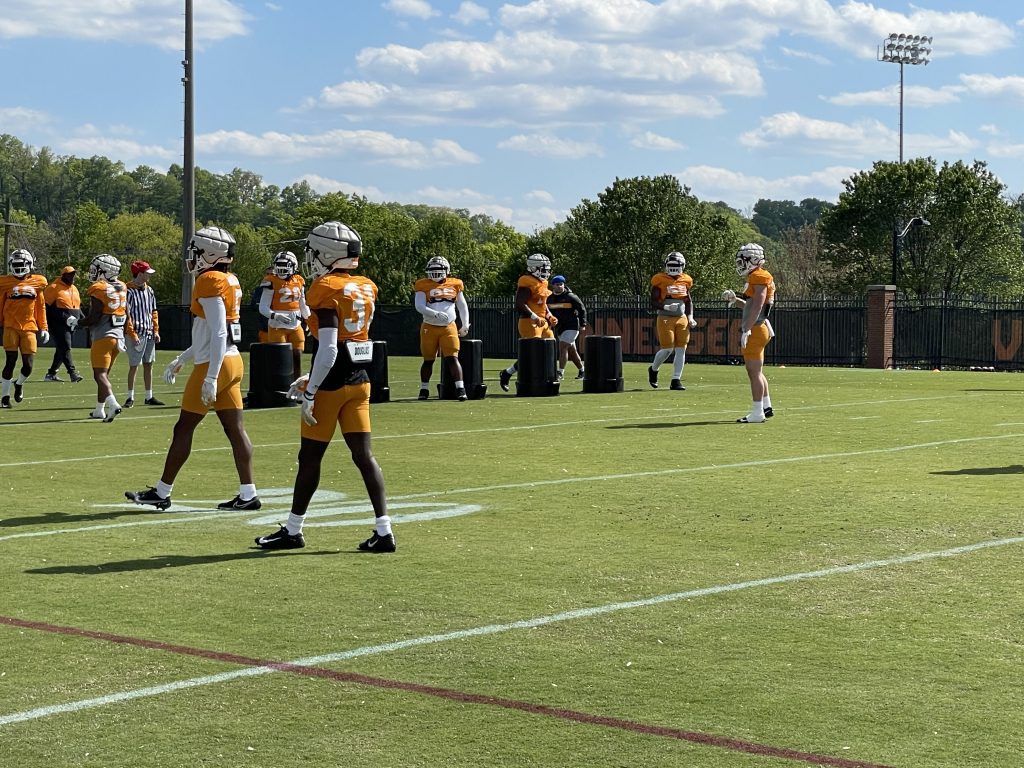 Tennessee hit the field for practice No.13 of the Spring on Thursday afternoon. The Vols were back in pads today, as the offense worked on routes with the receivers and the defense worked on formational scheme. The Vols will hold a “Walk Through” type practice on Friday, before taking the field at Neyland Stadium on […] 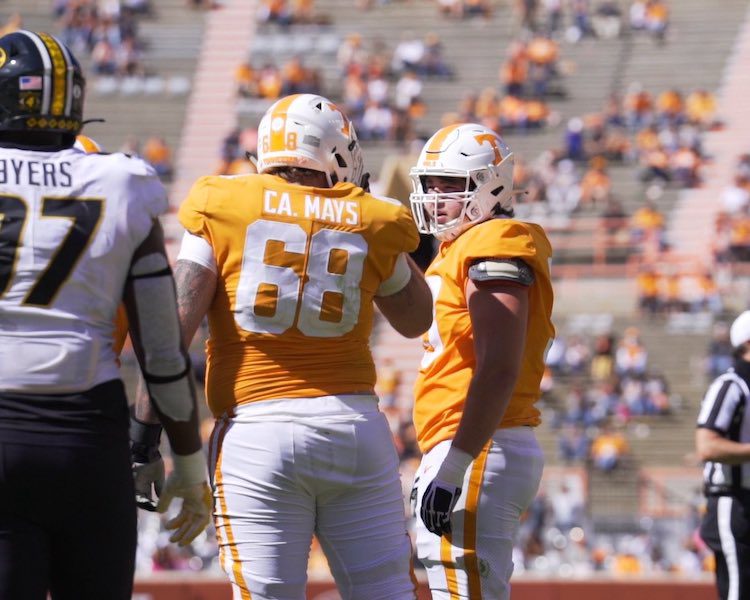 It was a day for offensive linemen, as Cooper Mays, Cade Mays and Jerome Carvin spoke with the media. It’s all about adjustment for these three, as they detailed their experiences with the new coaching staff and picking up the new offense. Jerome Carvin described the new offense with a term we’ve heard numerous times […] 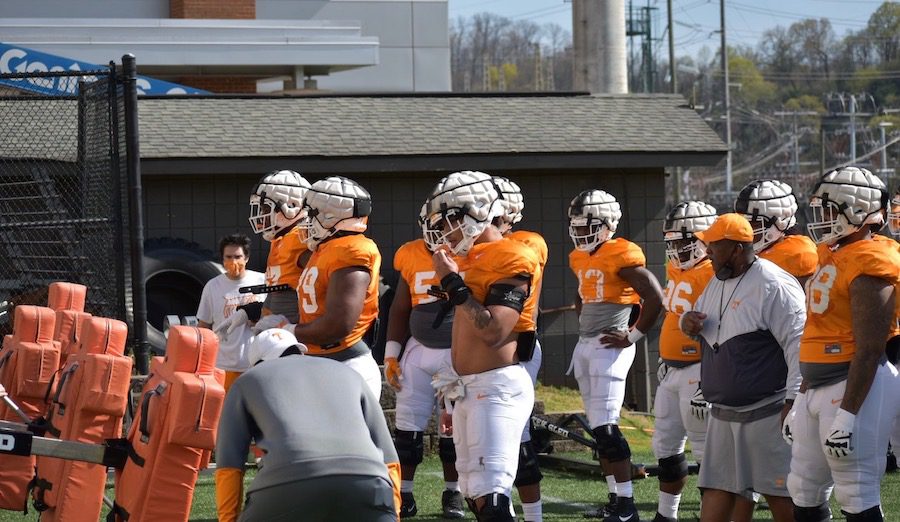 The Tennessee defensive line unit came into spring practice looking to build more depth and change the outlook for the future. So, under new coach Rodney Garner, this group was also looking for consistency from their own coaches. It’s not hard to forget how last season went for the group, losing their position coach a […]