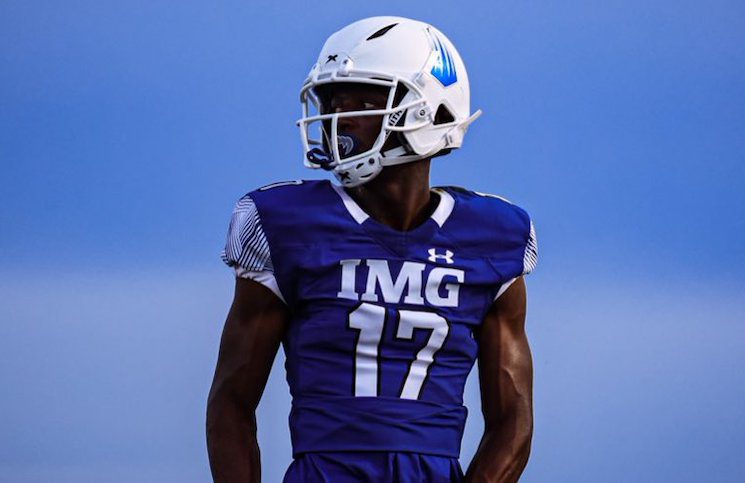 Tennessee has been in the thick of five-star receiver Carnell Tate’s recruitment for some time and the IMG Academy product is nearing a decision, according to a report from Sports Illustrated’s John Garcia Jr. According to the report, Tate has taken all the visits he plans on taking and is eyeing a college decision sometime […]

Highly touted receiver Carnell Tate visited Knoxville this weekend, marking his third visit to Tennessee this year. One of Tennessee’s top recruiting targets on the offensive side of the ball visited Knoxville for a junior day in January and in March. While in town, Tate took in the No. 1 baseball team in America— watching […]

The brother of Tennessee wide receiver Jalin Hyatt, Devin Hyatt, is one of the premier receivers in the class of 2023. While playing for IMG Academy in Florida, Hyatt has carved himself a following based on his talent and playmaking abilities. On Wednesday afternoon, Hyatt released a new Top 4, which includes Alabama, South Carolina, […] 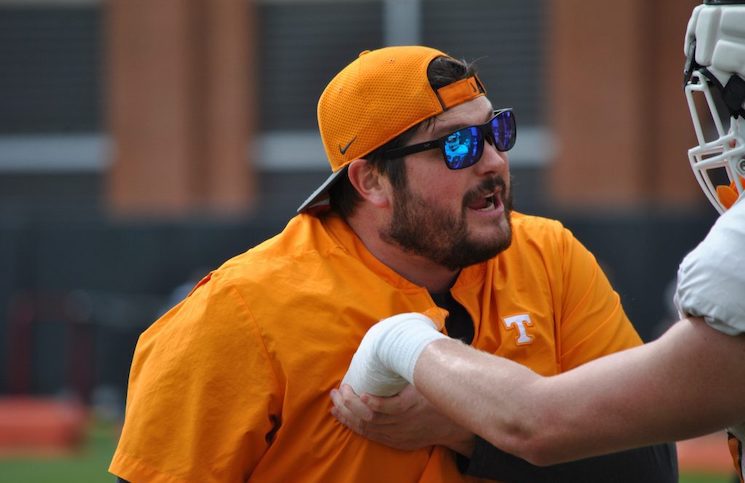 Former Tennessee assistant coach Brian Niedermeyer is joining one of the top high school football staffs in the country. According to a report from Football Scoop’s John Brice on Wednesday evening, Niedermeyer will be joining the IMG Academy (Fla.) staff as the new defensive coordinator. Niedermeyer spent the 2021 season with St. Thomas Aquinas prep […]

The Tennessee Volunteers and head coach Josh Heupel seem to be continually gaining ground on five-star wide receiver Carnell Tate as the days go by. At the beginning of March, Tennessee’s chances at landing the elite wideout seemed to be as low as finding a needle in a haystack. However, in the last two months […] 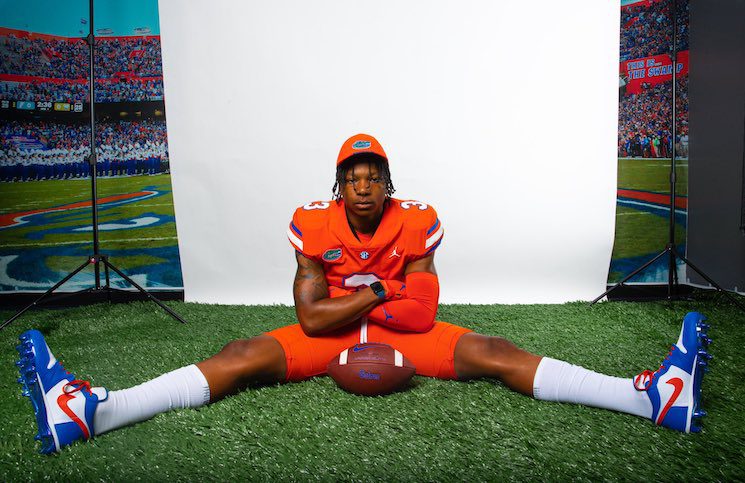 The Tennessee Volunteers are back in the fold for an elite high-school prospect that already has a wild history with the Vols. On Wednesday, On3 Sports’ Hayes Fawcett reported that Tennessee has now moved into the “Top Schools” list for five-star defensive back Tony Mitchell. If the name Tony Mitchell rings a bell, it is […] 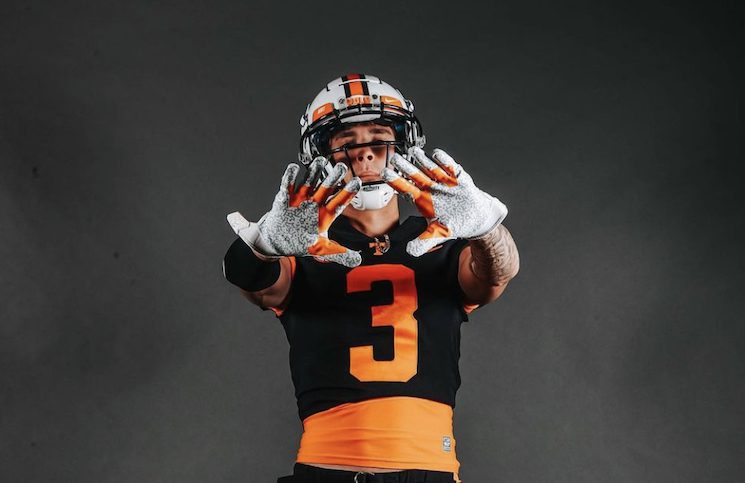 Four-star wide receiver and Tennessee target Kyler Kasper has officially committed to Oregon on Sunday afternoon. Tennessee was believed to be one of the final teams in Kasper’s recruitment, but after the announcement on Sunday, the Vols will now turn elsewhere on the recruiting trail. “I’m home,” Kasper said in the tweet with a duck […]

We’ll find out where Kyler Kasper will be playing college football very soon. On Saturday afternoon, Kasper posted a tweet revealing that he will be announcing his commitment on Sunday, Apr. 17, at 2:00 p.m. ET/12:00 p.m. MST. Announcing my Commitment Tomorrow at 12pm MST! — Kyler Kasper (@KasperKyler) April 16, 2022 Kyler Kasper: Four-Star […]

Tennessee Moves Into the Top Position for Five-Star Carnell Tate