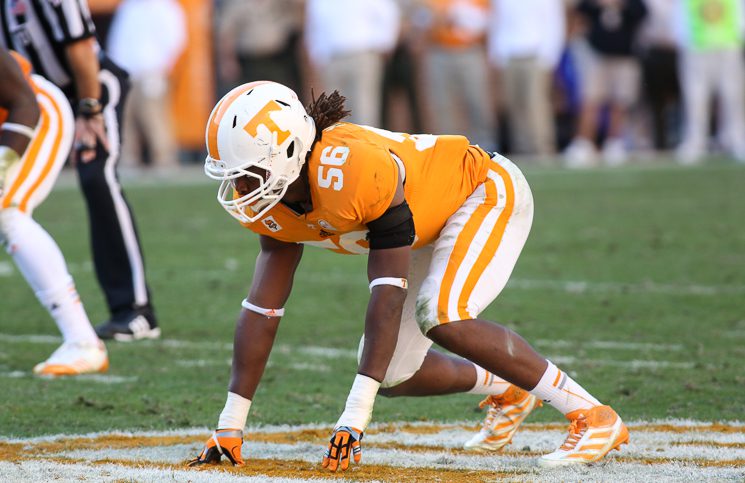 Notes and observations from the defensive side of the ball at Tennessee third bowl practice for the TaxSlayer Bowl.

Butch Jones updated the status of a few of the freshmen on Friday afternoon and confirmed that RB Derrell Scott is looking to transfer.