With the 2022 Heisman Ceremony around the corner, the Tennessee football department is making sure that quarterback Hendon Hooker’s case is known around the nation. Despite suffering a season-ending injury in the penultimate game of the season, Hooker was the quarterback that took Tennessee from nothing to something over the course of his two years […]

While Josh Heupel and the Tennessee Volunteers wait to see what bowl game they will be selected to, it’s as good of a time as any to go back through the regular season and find the most telling statistics from the 12-game stretch. All in all, the Volunteers went through a revolutionary season in Knoxville […] 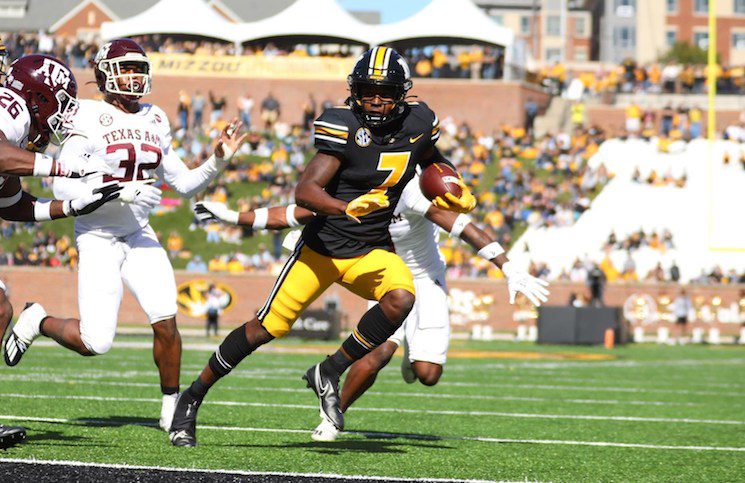 Missouri receiver Dominic Lovett announced his plans to enter the transfer portal Monday once the regular season was in the rearview mirror. Lovett had a breakout sophomore season at Missouri where he caught 56 passes for 846 yards and three touchdowns. The East St. Louis native posted the third most receiving yards in the SEC […]

Tennessee receiver Jimmy Holiday plans to enter the transfer portal, the junior announced on his Instagram Wednesday morning. “To me teammates — thank you for welcoming me in with open arms,” Holiday wrote in a statement. “Thank you Vol Nation for allowing me to call Knoxville my home sweet home for the past 3 years. […] 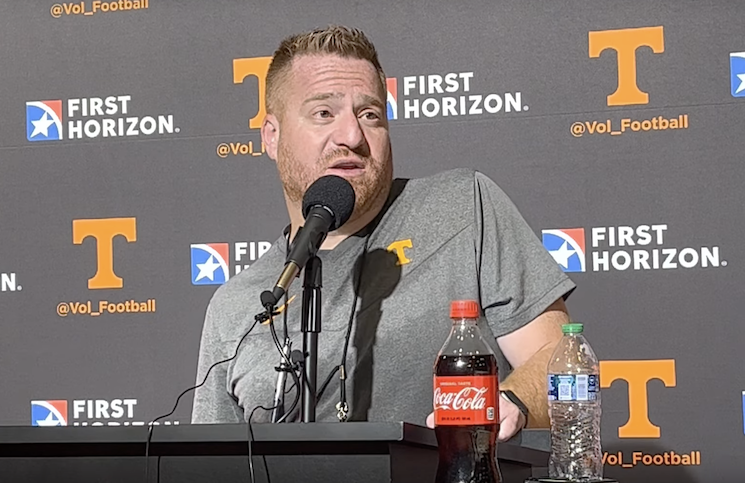 The college football coaching carousel is turning. On Sunday, the University of Wisconsin announced that former Cincinnati head coach Luke Fickell is on his way to coach the Badgers, thus leaving a spot with the Bearcats open. The Bearcats play in the American Athletic Conference, which is outside of the Power 5 conferences, but still […]

NASHVILLE, Tenn. — Just moments after blasting instate rival Vanderbilt, 56-0, at FirstBank Stadium, Tennessee head coach Josh Heupel told SEC Network sideline reporter Cole Cubelic that it was a “culture win” for his program. Heupel soon made his way to his postgame press conference where he echoed the same message. “I know there’s been […]

Tennessee ended the regular season with a bang on Saturday night, shutting out the Vanderbilt Commodores by a score of 56-0 in Nashville. The Vols played a relentless game as they jumped out to the 14-0 lead after the first quarter and didn’t let up on the gas from there. Tennessee’s defense was able to […]