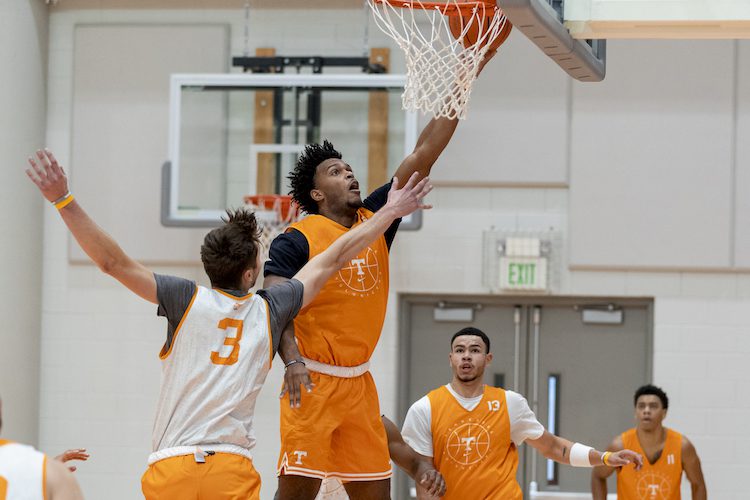 Tennessee hoops debuted as a top 25 team in Ken Pomeroy’s first set of college basketball rankings for the 2020-21 season.

An esteemed national analyst says that the Vols are the most likely SEC team to make a run to the Final Four in this year’s NCAA Tournament.

The SEC media may be down on the Vols in basketball, but basketball statistician Ken Pomeroy is much higher on the Vols this season.