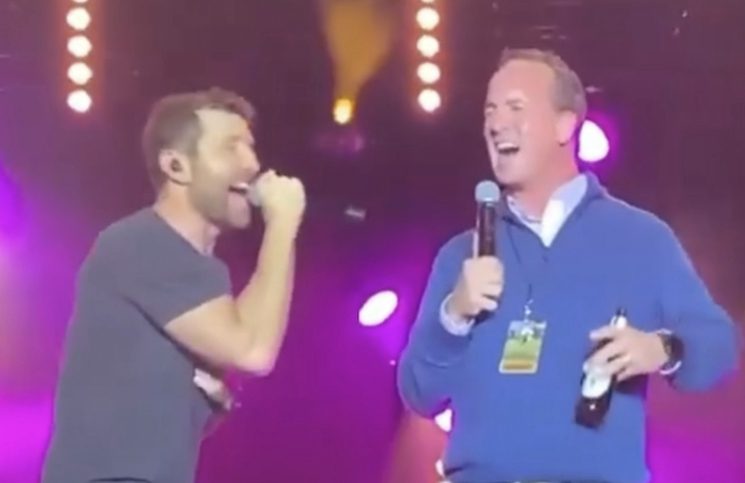 Peyton Manning has never been afraid of the stage. Whether the stage is as big as the Super Bowl or as small as his ManningCast broadcasting room, Manning has seen a lot of them during his career. On the Friday night before Halloween, at a country music concert in Denver, Manning jumped on stage with […]

Our friends Austin Stanley and Zach Bingham from A to Z Sports debate if UT fans should embrace Kenny Chesney.