How Former Vols Performed In The NBA Summer League 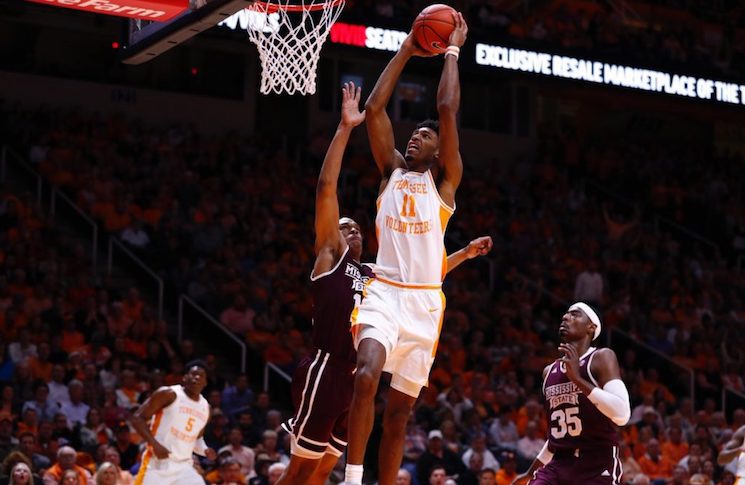 Former Tennessee big man Kyle Alexander shined this summer in the NBA Summer League. The 6-foot-11 center averaged 11.4 points and nine rebounds per game in five games with the Pheonix Suns. Alexander got off to a slow start, scoring just 10 points in his first two games on 4-for-13 shooting. In the three games […] 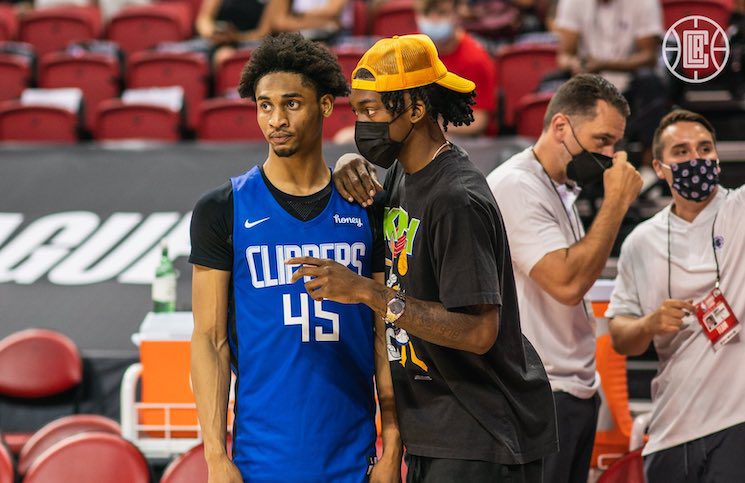 Vols senior forward Yves Pons has left his mark on Tennessee’s basketball program one block at a time.

We take a look at all the former Vol players who are on NBA rosters as the NBA resumes their 2019-20 season this week.

Former Tennessee center Kyle Alexander will get a shot in the NBA, signing a two-way deal with the Miami Heat this week.

Former Vol starting center Kyle Alexander has been officially signed by the Miami Heat after a strong showing with the franchise in the NBA Summer League.

How Former Vols Performed in the 2019 NBA Summer League

With all of Tennessee’s former players now done playing in the 2019 NBA Summer League, here’s a final look at how they all performed.