While appearing on a podcast earlier this week, former Oklahoma Sooners quarterback Baker Mayfield shed some light on his time with Tennessee head coach Josh Heupel in Norman. Mayfield officially enrolled at Oklahoma in January of 2014 but had to sit out one season to due transfer rules. At the same time, Heupel was the […] 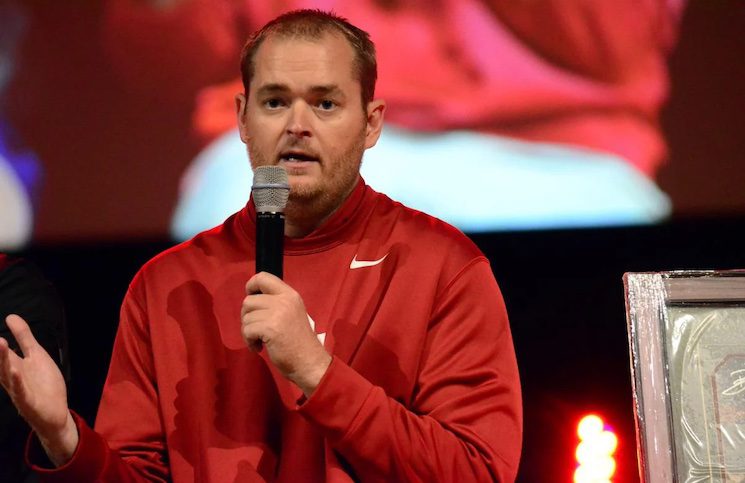 Recruiting Impact: Lincoln Riley to USC   With the college football world still reacting to Oklahoma and former head coach Lincoln Riley, more and more conversations are appearing in regards to finding Oklahoma’s replacement. As candidates continue to garner attention, one of the names that have significance is Tennessee head coach Josh Heupel. Due to […]

After a wild turn of events this weekend, it looks like Oklahoma head coach Lincoln Riley is officially leaving the Sooners and is headed to USC. With the news regarding Riley’s departure, Oklahoma will now be entrenched in a coaching search just a few years before their move to the SEC. While there has only […]