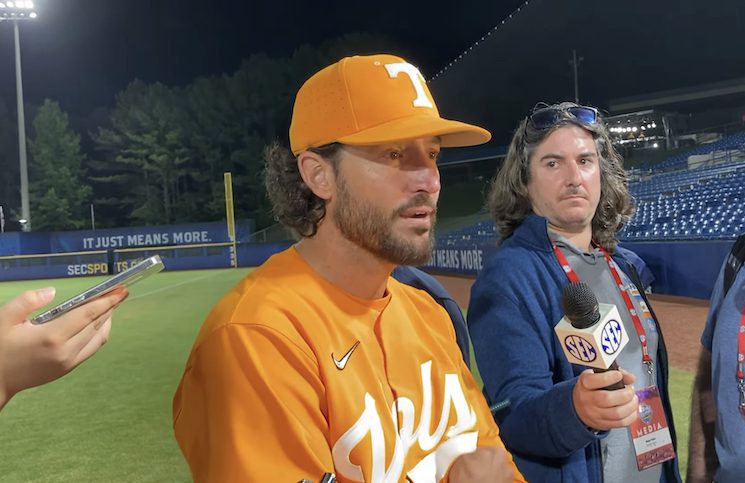 On Friday night in Hoover, top-ranked Tennessee took down fourth-seeded LSU by a score of 5-2 on the diamond in the SEC Tournament. Check out RTI’s full game recap from Thursday night in Hoover here. Below is everything that was said by Tennessee head coach Tony Vitello and LSU head coach Jay Johnson after the […] 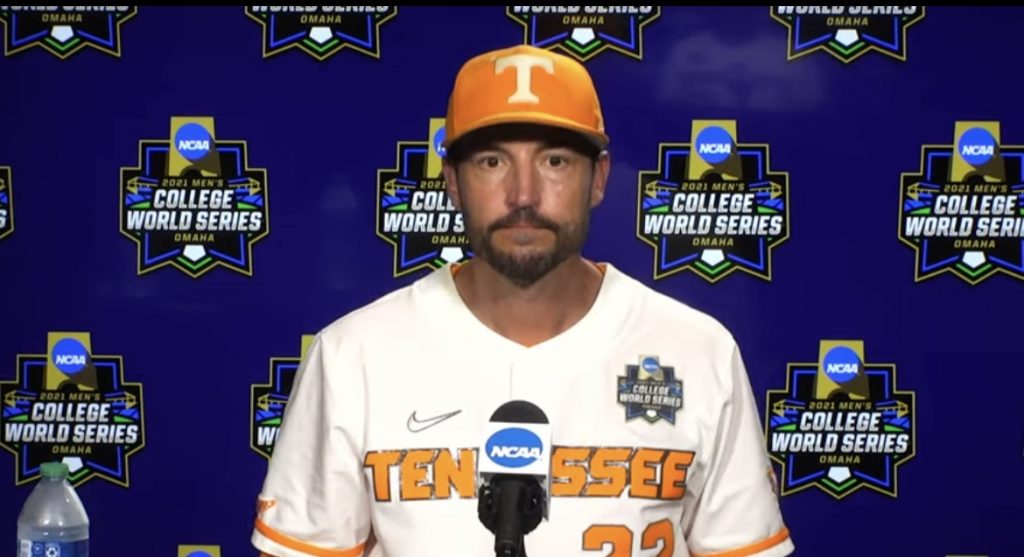 As Tony Vitello collected his thoughts while walking off the field in Omaha, the question that has surrounded the baseball program was at the forefront. Would Vitello sign a new contract with the Vols and remain in Knoxville. It’s been an incredible turnaround at Tennessee, so other schools reaching out to the coach are not […] 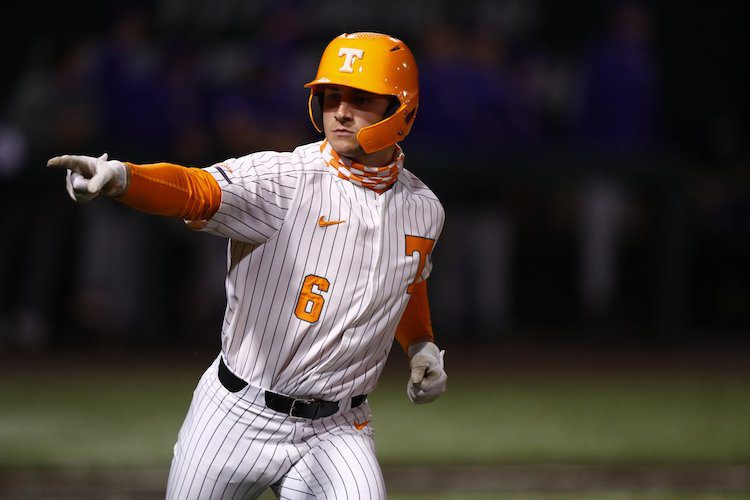 No. 9 Vols walk-off No. 14 LSU in series finale to sweep Tigers 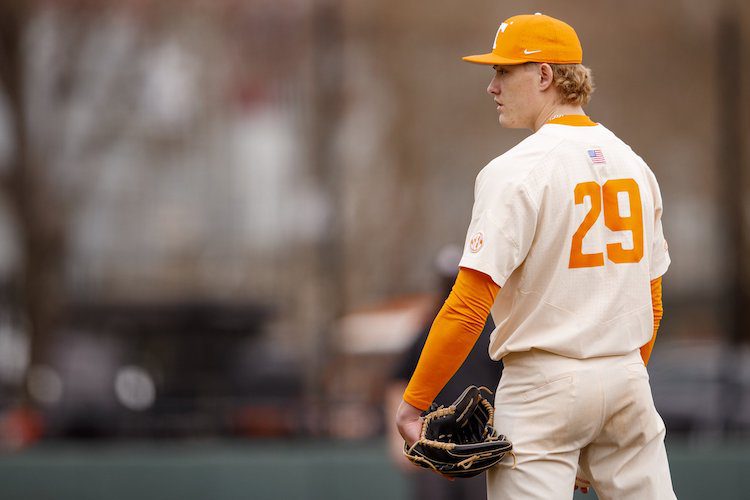 The Vols completed a sweep of No. 14 LSU on Sunday afternoon thanks to a walk-off single from Luc Lipcius.

Dallas lifts No. 9 Vols past No. 14 LSU for series-opening win 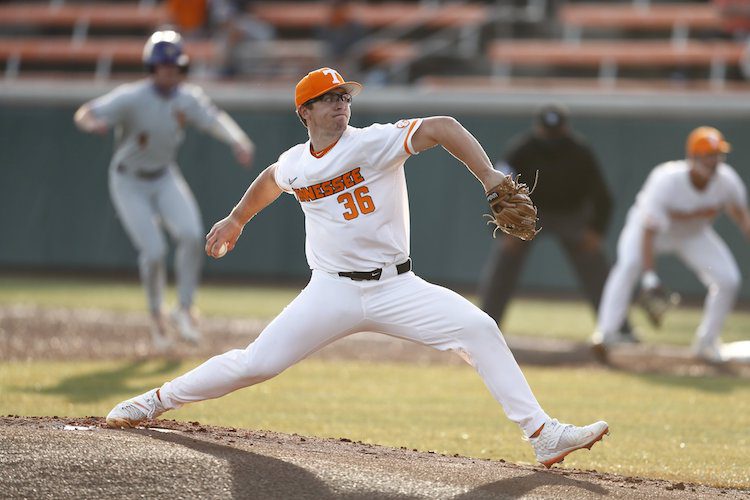 Chad Dallas turned in a spectacular pitching performance on Friday night to lead the No. 9 Vols to a series-opening win over No. 14 LSU. 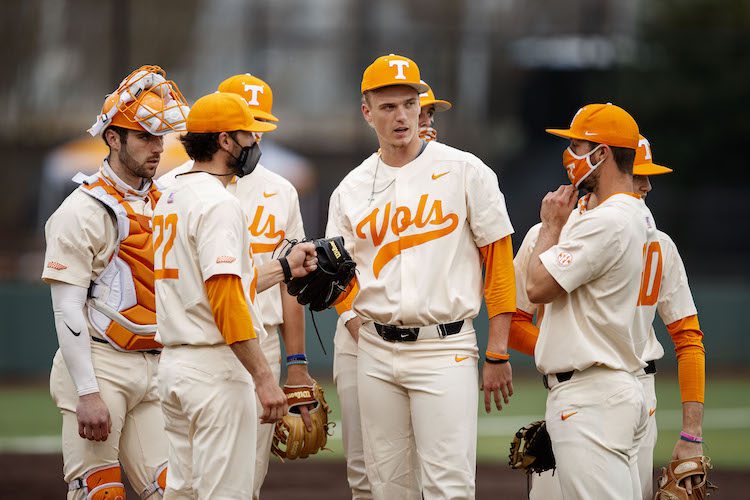 Vols head baseball coach Tony Vitello previews this weekend’s series between No. 12 Tennessee and No. 23 LSU.

Vols Bow Out of SEC Tournament in Walk-off Fashion

Tennessee’s season came to an end with a late loss to No. 7 LSU in the first round of the SEC Tournament.