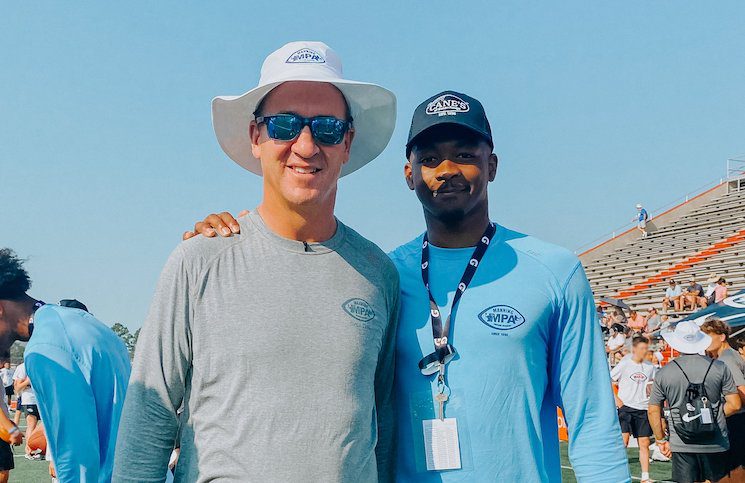 Peyton and Eli Manning will be taking a break from their trip to the College World Series this week when they host the Manning Passing Academy on Thursday. According to Phil Kaplan of the Lafayette Daily Advertiser, Tennessee quarterback Hendon Hooker is set for participation as a counselor in the Manning’s event. Peyton Manning: ‘Humble […] 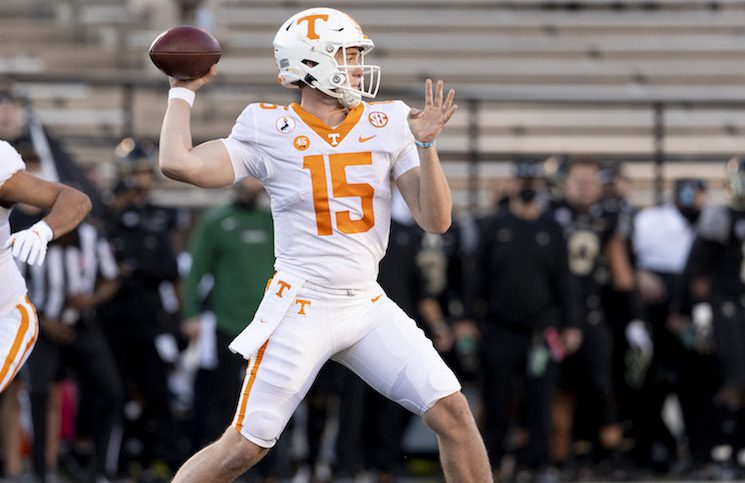 Tennessee quarterback Harrison Bailey is attending the 25th annual Manning Passing Academy in Thibodeaux, Louisiana.  The sophomore signal caller is one of 47 collegiate quarterbacks serving as a coordinator at the event. Bailey will also participate in “The Saturday Night Lights” passing competition. Bailey threw for 578 yards, four touchdowns and two interceptions in five […]

Tennessee Quarterback Will Participate At The Manning Passing Academy 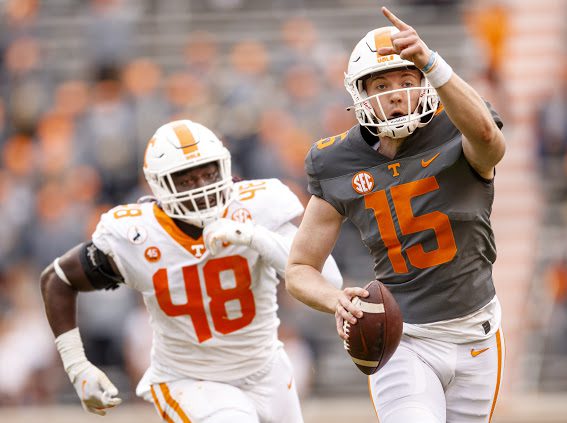 The Tennessee quarterback competition will heat up this summer as players have returned to campus and have now started their off-season workouts. The addition of Joe Milton should make things a bit more competitive, since Hendon Hooker, Brian Maurer and Harrison Bailey all went through spring practice. It was announced on Tuesday that Harrison Bailey […]

Vol quarterback Jarrett Guarantano “drew some impressed looks” at the Manning Passing Academy over the weekend, and he called it a “dream come true.”