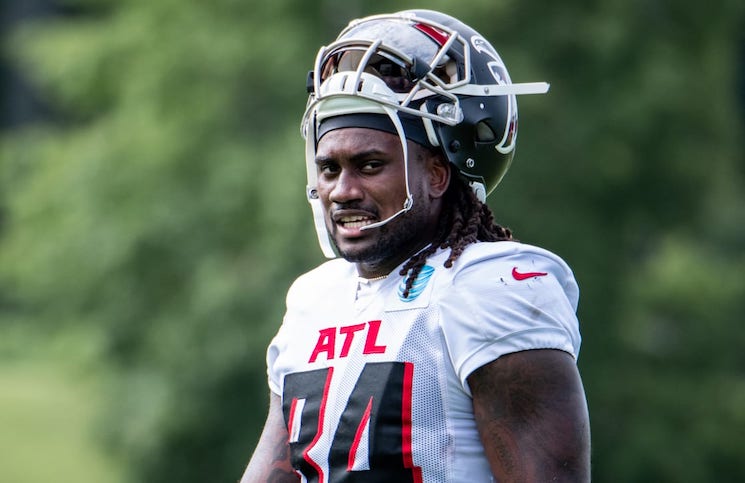 Former Tennessee wide receiver Cordarrelle Patterson is still making guys miss on the football field, in case you didn’t know. After entering the league in 2013, Patterson has played for five teams over the course of nine seasons. After spending his last two years in Chicago, Patterson took his talents to the Atlanta Falcons for […]