ACC Championship 3/12 Preview: Duke Taking On Virginia Tech Following LSU’s loss to Arkansas in the quarterfinals of the SEC Tournament on Friday, LSU and head coach Will Wade have officially parted ways on Saturday. In addition, multiple reports from Saturday show that Will Wade was fired from LSU with cause. LSU’s decision came to […]

How Cuonzo Martin Made a Major Impact on Rick Barnes’ Family

Betting Futures: SEC Champion As Tennessee’s first SEC Tournament game was getting started on Friday evening, former Vols head coach Cuonzo Martin had been let go as the Missouri Tigers’ head coach. After a five-year tenure in Columbia, and after having spent eight of the last 11 years as an SEC head coach, Martin and […] 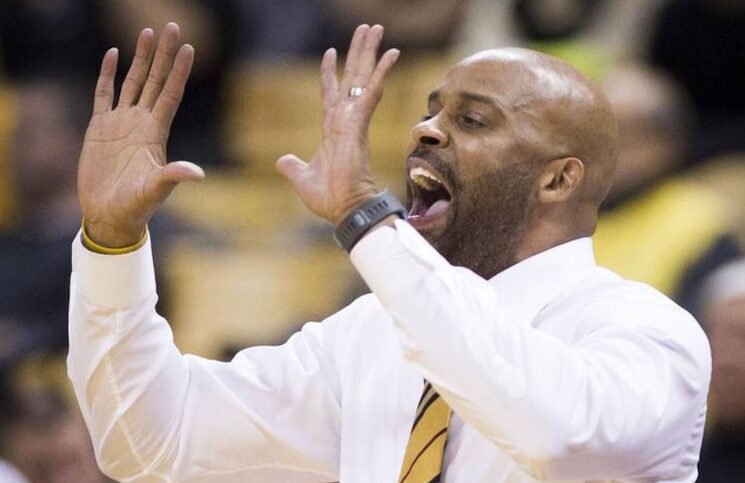 After a five-year tenure in Columbia, Cuonzo Martin is out at Missouri. As CBS Sports’ Jon Rothstein reported on Friday evening, the Missouri Tigers have decided to part ways with Martin after a 12-21 season in 2021/2022. Martin, a former head coach at Tennessee from 2011 to 2014, has spent eight of the last 11 […]

No. 17 Tennessee @ Missouri: How to Watch, Key Stats, Betting Odds 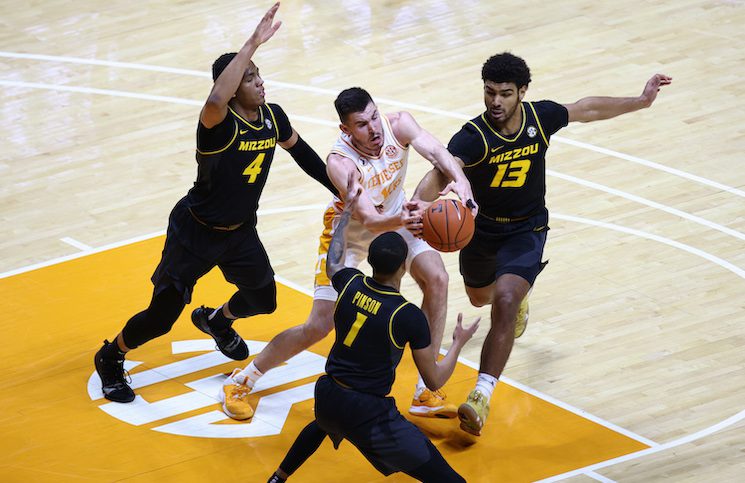 Back Florida (-102) To Take Down Arkansas Tonight Just a few days after Arkansas snapped Tennessee’s six-game conference win streak, the Vols will be back on the court to avenge the loss. Tennessee will travel to Missouri to take on the Tigers in Columbia on Tuesday night. With the season closing down in the next […]

No. 7 Vols equipped for first road game of season to begin SEC play

No. 7 Tennessee is equipped to play against No. 12 Missouri on the road Wednesday night despite having not played a road game this season.