With the College Football Playoff and its upcoming expansion, bowl games have started meaning less-and-less in recent years. However, they sometimes create great opportunities to renew rivalries or play regional matchups. Kansas going 6-6 and reaching a bowl game for the first time since 2008 presented one of those awesome opportunities. Missouri and Kansas have […]

Missouri @ No. 5 Tennessee: How to Watch, Key Stats, Betting Odds 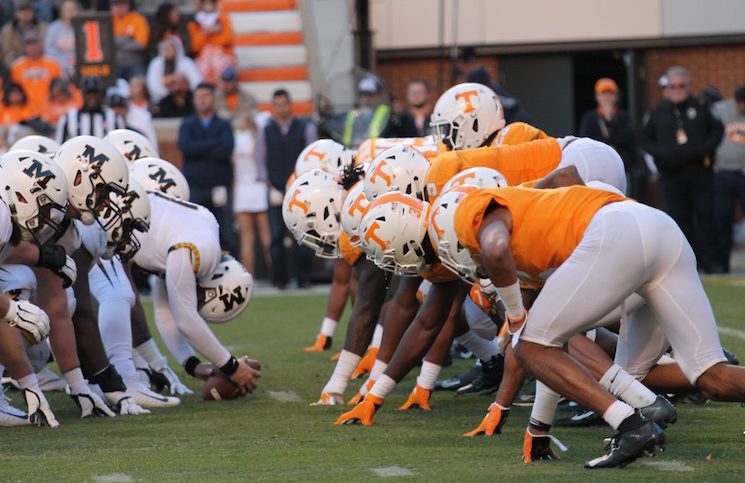 The Tennessee Volunteers will host the Missouri Tigers in the final home game of the 2022 season this Saturday. Coming off of their first loss of the season, the Vols will now look to rebound against the Tigers on what will be an action-packed day in Knoxville. Tennessee will have Senior Day activities before the […]

Tennessee looks to bounce back from its first loss of the 2022 season Saturday when it hosts Missouri to Neyland Stadium. The Tigers are 4-5 (2-4 SEC) in Eliah Drinkwitz’ third season as head coach and have been competitive against everyone they’ve played in conference. Each week, Rocky Top Insider will take you behind the […]

Missouri head coach Eli Drinkwitz is well aware of the challenging task at hand this weekend for his Tigers. AP No. 5 Tennessee is eagerly waiting to get back on the field after suffering their first loss of the season next weekend. And it will be Drinkwitz and the Tigers that the Vols will be […]

UCF is Motivated to Take Down Florida in the Gasparilla Bowl Missouri quarterback Connor Bazelak announced plans to enter the transfer portal Thursday a day after the Tigers’ season ended with a 24-22 loss to Army in the Armed Forces Bowl. “This has been a tough decision that I have been thinking about for the […]

As the Tennessee tweet says, the Vols ran wild on Missouri last Saturday… early, often, and all-game long. The Vols’ 458 rushing yards in a game on the road was a Tennessee record and the third-most in program history. Although, the top two spots on that list both belong to the 1951 Vols. Additionally, Tennessee […] 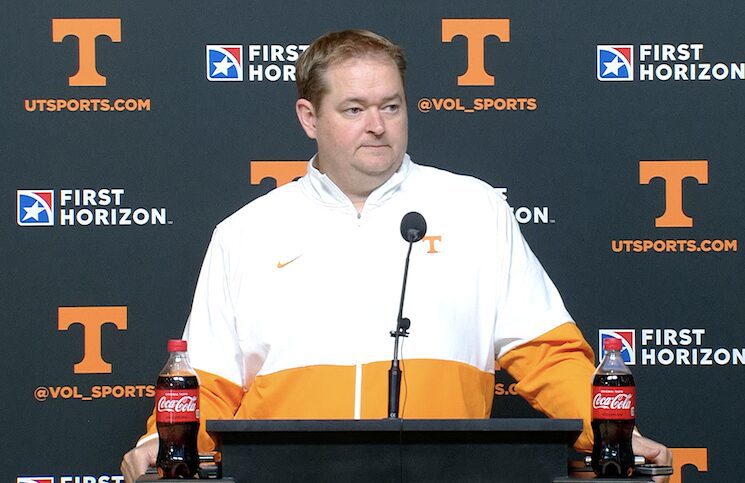 The Vols are back in the winning column after defeating Missouri 62-24 on Saturday evening. With the win, Tennessee moves to 3-2 on the year, splitting their two SEC games. The Vols will take on their third straight SEC opponent this weekend, however, it will be in Tennessee’s SEC home opener. Tennessee’s first two SEC […]

Week five is officially in the books as Tennessee improved to 3-2, 1-1 SEC on the year after the win in Columbia. The Vols took down the Tigers, 62-24, in a game that was over by the time the first quarter ended. Tennessee’s offense had a field day on the ground and in the air. […] 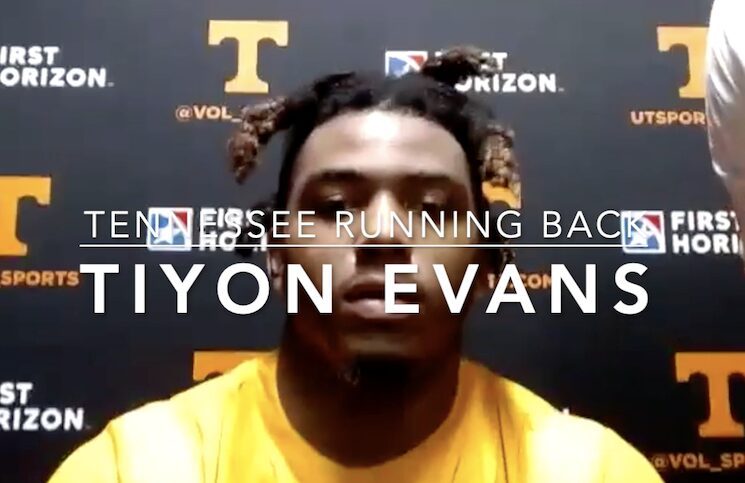 Saturday afternoon’s showdown between Tennessee and Missouri was a one-sided offensive masterpiece. Tennessee took the lead at the beginning of the game, and never let it up. Four touchdowns in the first quarter helped propel the Volunteers’ offense into territory it has not seen in five years. There were big plays on the ground, in […] 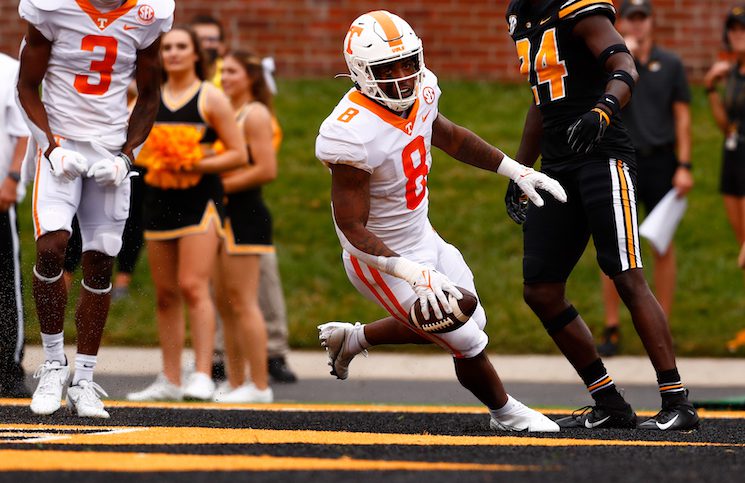 The Tennessee Volunteers’ offense ran like a well-oiled machine in the first quarter against Missouri. The Vols scored a touchdown on their first six offensive possessions, a streak that carried through the first quarter and into the second. However, while plenty of Tennessee’s players have stand-out statistics from the first fifteen minutes of play, one […]