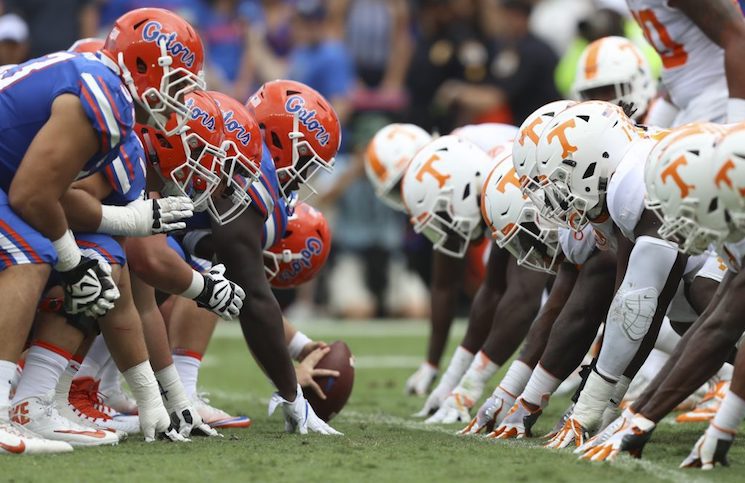 RTI has once again teamed up with Sam Emmons, a current physics PhD student at Tennessee, to predict the most likely record for the Vols this upcoming season.

Tennessee headed to Neyland Stadium for the first time this spring on Saturday, getting in a session that involved some position drills and some scrimmage action.

Checker Neyland is happening. Learn more about how to determine your color and spread the word among Vol Nation.

Is a Checkerboard Neyland a Real Possibility?