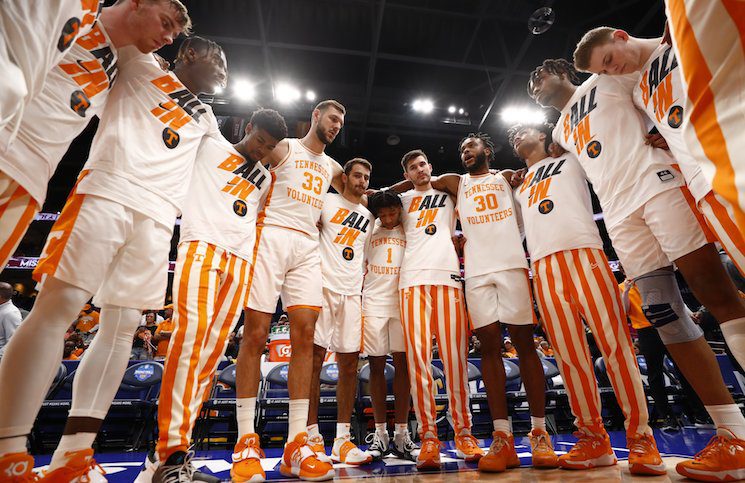 USC’s Lincoln Riley Drops $17.2 Million On California Mega Mansion TAMPA, Fla. — Tennessee is advancing to the semifinals of the SEC Tournament for the fourth time in as many tournaments, knocking off Mississippi State, 72-59, at Amelia Arena in Tampa Friday. Here are three quick takeaways. Chandler In-And-Out With Injury Tennessee point guard Kennedy Chandler […] 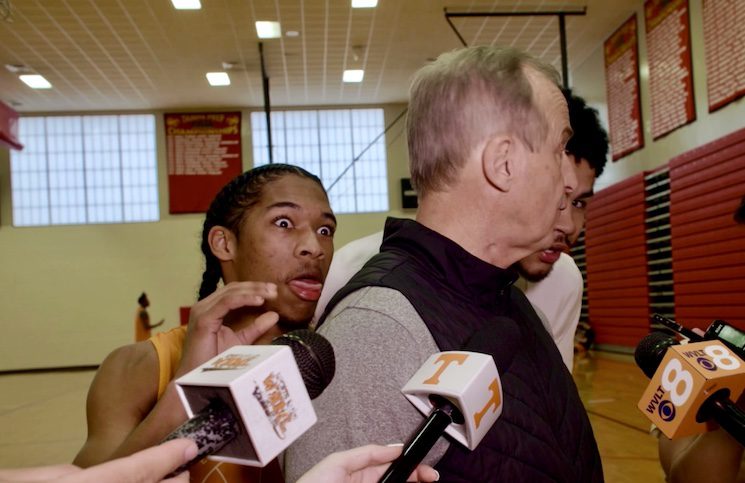 Look To Auburn (+135) To Be A #1 Seed In March Madness After a quick flight over to Tampa earlier this week, the Tennessee basketball team looks to be in good spirits before their game on Friday. As the Vols were going through practice on Thursday, Tennessee head coach Rick Barnes was able to meet […]

Betting Futures: SEC Champion Tennessee is a day away from opening up play at the SEC Tournament in Tampa where they’ll face the winner of South Carolina and Mississippi State’s matchup. The Vols are the No. 2 seed in the tournament earning a double-bye for the fourth straight SEC Tournament that’s been played — the […]

Villanova (+165) Presents Value To Win The Big East Tournament After the SEC year-end awards came out on Tuesday, there was one player that was noticeably missing from any list. Tennessee’s jack-of-all-trades, Josiah-Jordan James, was not put on the All-SEC defensive team after being Tennessee’s best primary defender all season. Tennessee guard Santiago Vescovi was […]

NCAAM 2/26 Recap: #17 Tennessee Brings Down #3 Auburn 67-62 The Athletic has come up with an advanced system that uses 100,000 simulations to predict the winner of the upcoming SEC Tournament. According to contributor Austin Mock’s model, the algorithm says that the second-seeded Tennessee Volunteers have the best chance to come out of Tampa […] 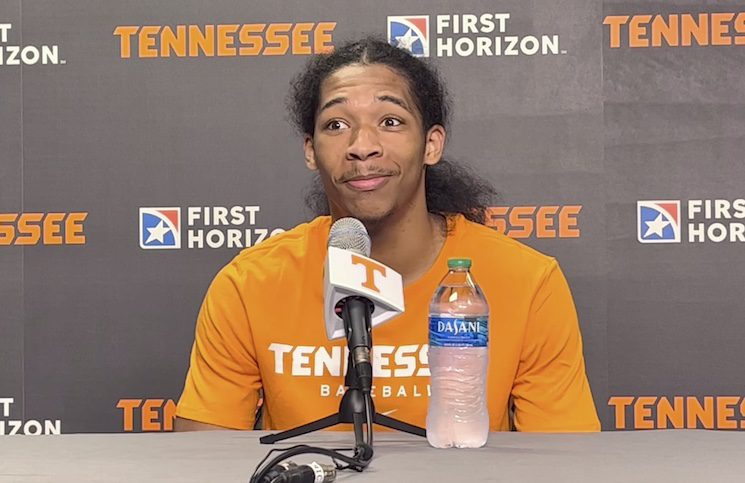 Z.Z. Top: Zakai Zeigler Closes Fundraiser, Thanks Tennessee Fans in Statement It’s been quite the week for Tennessee freshman Zakai Zeigler. On Sunday, Feb. 27, Zeigler’s family lost their residence in New York due to a tragic fire. However, in the following week, the college basketball world united with the Tennessee fanbase and Tennessee athletics […]

The SEC Tournament, which will be held in Tampa, FL, this year, is rapidly approaching. The first four teams will square off this upcoming Wednesday, setting off an action-packed weekend in the Sunshine State. Tennessee will head into the SEC Tournament as the No. 2 seed after a 23-7 regular season. The Vols were victorious […]

Can Florida Defend Home Court Against Arkansas Before the SEC Tournament? With the SEC Basketball Tournament just over two weeks away, the teams across the conference are working hard to close their schedules the right way. Auburn is leading the conference at the top spot followed by Kentucky, Arkansas, Tennessee, and LSU. The top five […]