Five-star defensive tackle Shy Tuttle committed to the Vols on Friday. Hear what some of his future teammates think of his ability and the future D-Line.

State of the Vols: Post-Oklahoma Edition

Get the latest in football and recruiting news in our weekly column, the State of the Vols.

Recruiting: What’s Next for Tennessee after Richmond to Ole Miss

The Vols suffered a minor setback on Tuesday as Memphis offensive tackle Drew Richmond committed Ole Miss. Where do the Vols go from here?

State of the Vols: 2-0 Edition

Updating all of the news and notes for Tennessee football, recruiting and basketball.

Our weekly column rounds up all the news Tennessee football, basketball and recruiting as the Vols prepare for their season opener against Utah State.

The Vols received a commitment from Fairburn, Georgia’s Venzell Boulware on Saturday. Learn more about him here.

State of the Vols 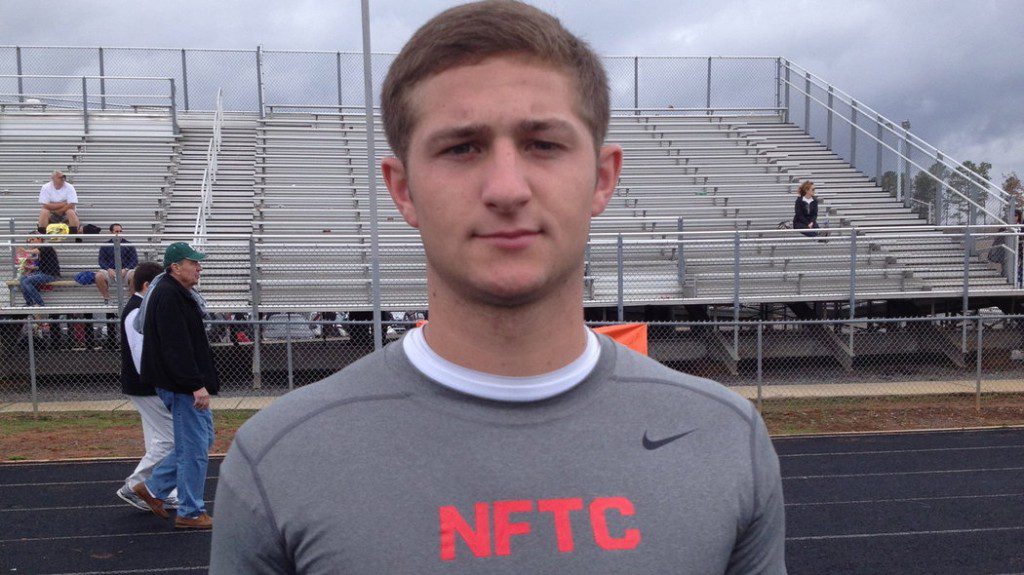 The Vols landed a top rated quarterback for the class of 2016 on Sunday as Austin Kendall gave his pledge to Tennessee. 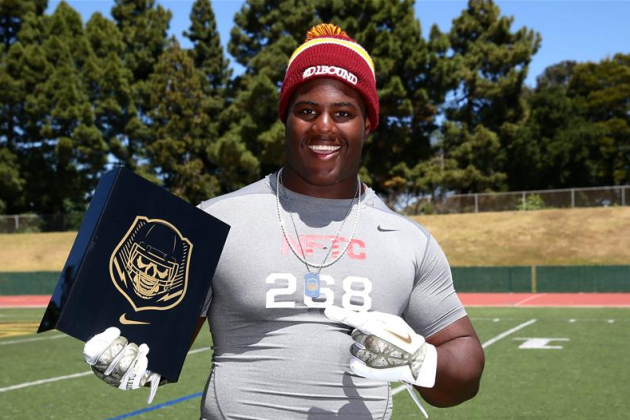 Tennessee and Butch Jones added a very large piece to the 2015 recruiting class with Kahlil McKenzie. Read what his commitment means for the Vols.