Cooper Kupp Dedicates Super Bowl Win To Kobe Bryant After a slow first few innings for Tennessee’s offense, the Vols used a steady dose of home runs to easily handle Georgia Southern, 9-0, in the season opener. Much like a season ago, Tennessee’s offense came via the long ball. However, it wasn’t from the predictable […] 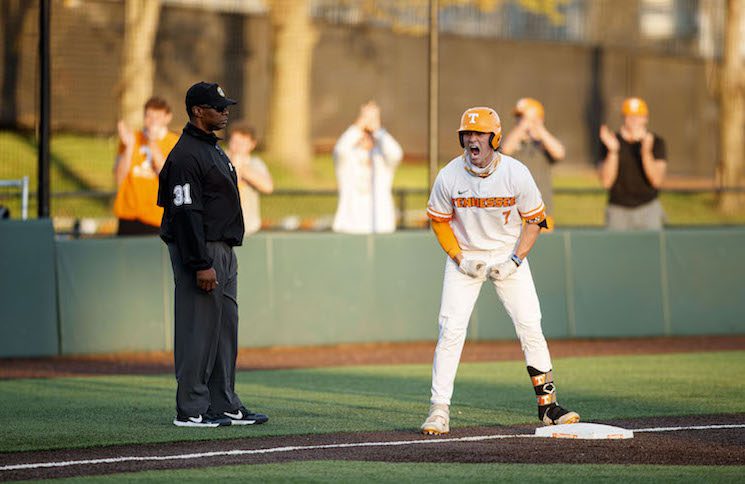 Tennessee baseball third baseman Jake Rucker has signed with the Minnesota Twins, Rucker announced on his instagram Wednesday. The Twins selected Rucker in the seventh round with the 219th pick in last week’s MLB Draft. Rucker was a three-year starter for Tennessee, playing second base as a freshman and the hot corner as a sophomore […]

Tennessee baseball players are participating in college summer leagues across the country since the Vols historic 2021 season ended in Omaha. The Vols started with 20 players playing in leagues and are down to 14 in the middle of June. Take a look at how Tennessee’s players are performing here. Pitchers Tennessee weekend starter and […] 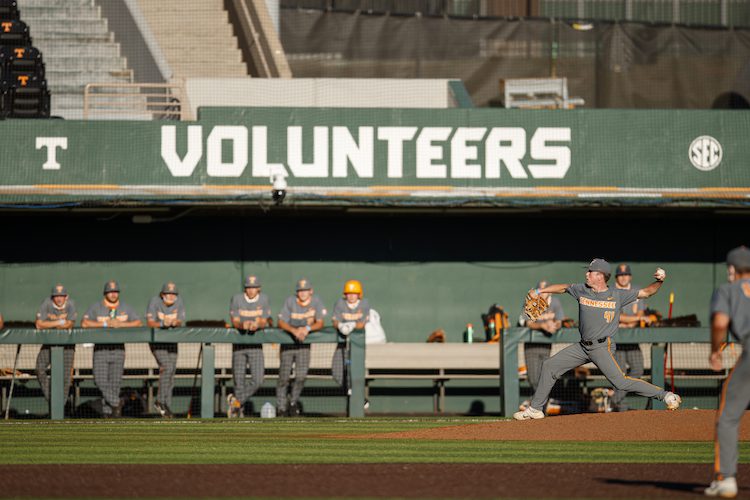 Tennessee’s 2020 fall baseball season came to an end on Tuesday when the Grey Team completed its series sweep of the Orange Team.

Take a look at the biggest things we learned from Tennessee baseball’s weekend sweep of George Washington to remain undefeated.

No. 19 Vols Use Late Inning Heroics to Beat George Washington

Tennessee baseball needed some late inning power to come back and defeat George Washington on Friday to remain undefeated.

The Vols baseball team start out the 2020 season with a dominating sweep, winning Sunday’s match-up by a score of 23-4 at home.

The Vols baseball team clinched their series victory against Western Illinois on Saturday and will go for the sweep on Sunday afternoon.

The baseball Vols swept Clemson over the weekend in a fall scrimmage, showing promise after last year’s surprising season.