Vols find their shot behind a big night from Victor Bailey 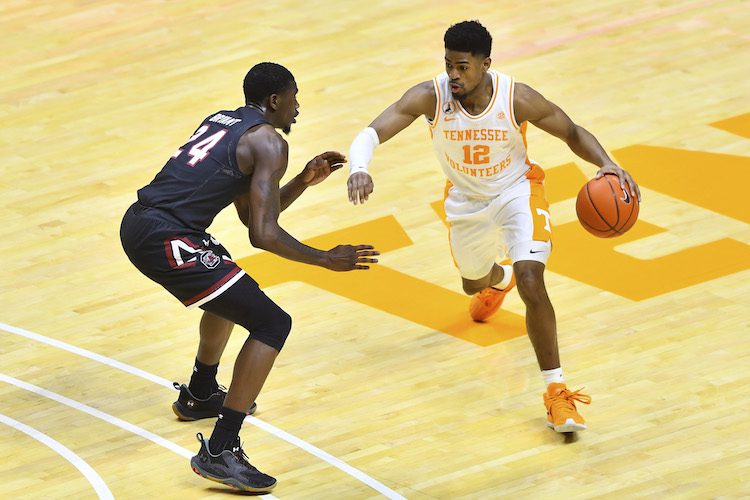 Everything Rick Barnes said about Vols’ game against Carolina 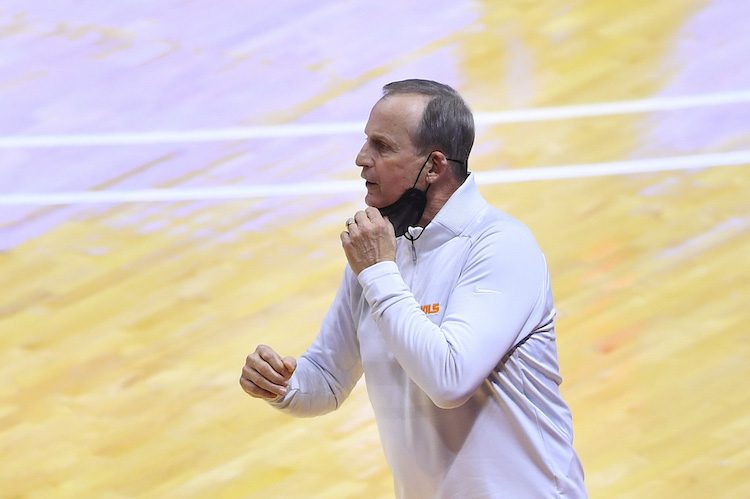 Rick Barnes met with the media this week to preview Wednesday night’s game against South Carolina. 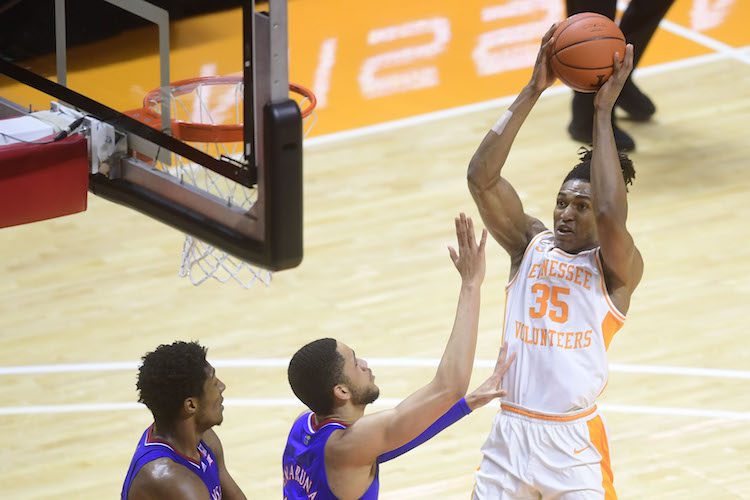 Rocky Top Insider takes a look at the five biggest observations from No. 18 Tennessee’s 19-point win over No. 15 Kansas.

Everything Rick Barnes said about Tennessee’s win over Kansas 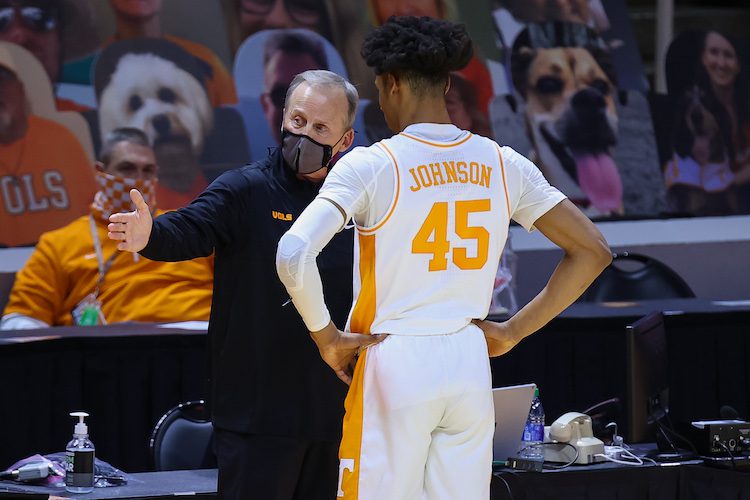 Vols head coach Rick Barnes discusses how his team performed in No. 18 Tennessee’s 19-point win over No. 15 Kansas on Saturday night. 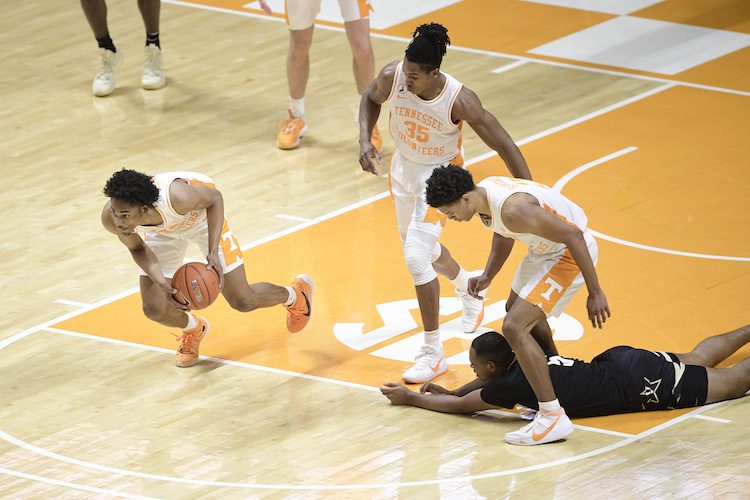 RTI takes a look at the four biggest observations from No. 10 Tennessee’s 20-point win over Vanderbilt on Saturday evening.

Everything Rick Barnes said after Tennessee’s win over Vanderbilt 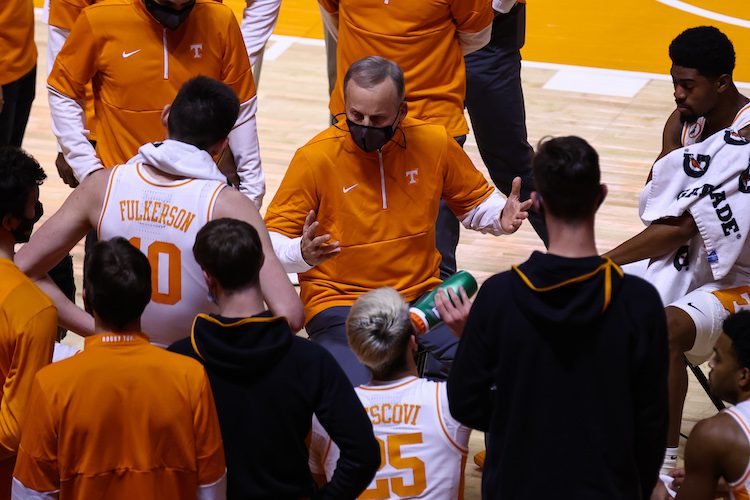 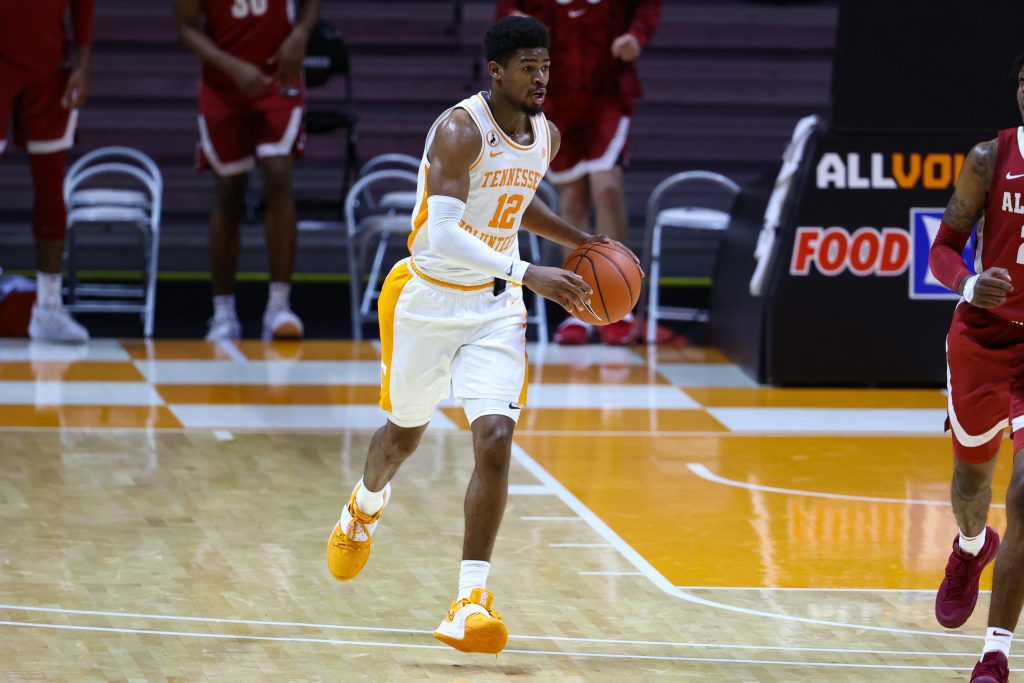 The RTI crew shares their prediction for Saturday’s game between No. 10 Tennessee and Vanderbilt.

Everything Mike Schwartz said about No. 9 Vols’ trip to Texas A&M 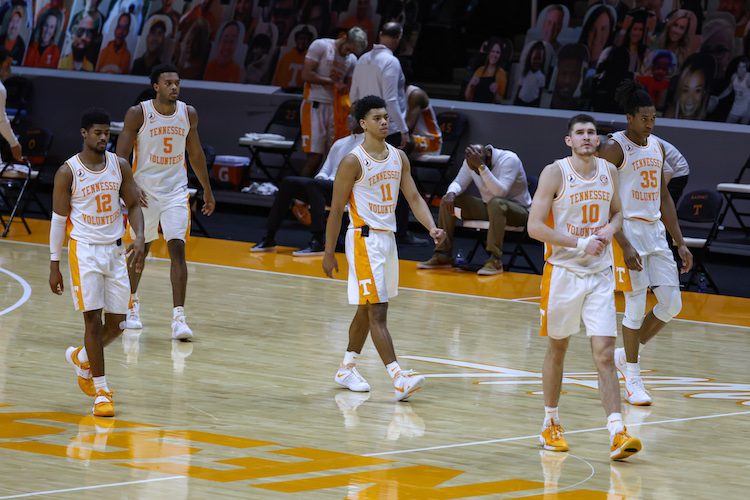 Vols assistant coach Mike Schwartz met with the media on Friday to preview this weekend’s game against Texas A&M.

No. 7 Vols begin SEC play with blowout win over No. 12 Missouri

No. 7 Tennessee defeated No. 12 Missouri 73-53 on Wednesday night to begin conference play in the win column.

No. 8 Tennessee defeated Saint Joseph’s 102-66 on Monday night to win its fifth-straight game.