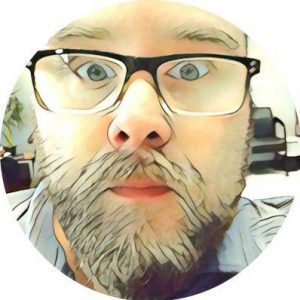 Trey Wallace is a Knoxville-based journalist who has been covering University of Tennessee athletics since early 2018. He started on the Volunteer beat as the lead journalist for FoxSportsKnoxville, where he also co-hosted a radio show. He moved on to RockyTopInsider in February of 2021.

Prior to his time in Knoxville, Wallace worked in Nashville for The Read Optional, where he first produced content that garnered national attention. His passion for sports is evident in his work and has led him to break some of college football’s biggest stories. His vast social media reach and natural podcast proficiency continue to make Wallace one of Vol Nation’s most trusted sources.

Wallace was born and raised in Mobile, AL and graduated from the University of South Alabama. While at USA, he worked in the Athletic Department under Joe Gotfried alongside former Arkansas coach John Pelphrey. He loves the mountains as much as the beach and looks forward to living in East Tennessee for many years to come.
Tweet Us
Tweets by @rockytopinsider
...