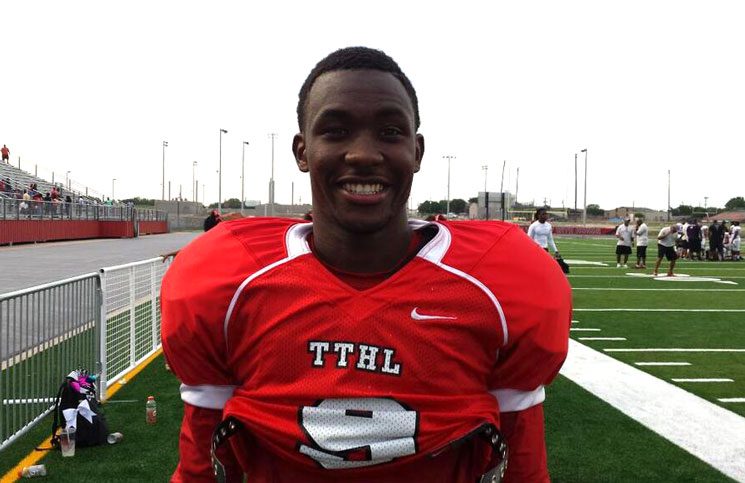 Tennessee has an impressive list of visitors on campus for its second Orange Carpet Day of the summer and the Vols have seen some immediate dividends.

Though not the highest-rated player left on Tennessee’s board, Miller gives the Vols the true cornerback they needed in this class. Several other commitments such as Stephen Griffin, Jaylond Woods and Jocquez Bruce could all end up in the secondary, but Miller is the most polished corner option the Vols have at this point. He had previously named Tennessee his leader and his commitment is not too much of a surprise.

Ford, on the other hand, surprised many by pulling the trigger after previously never mentioning UT as one of of his leaders. He’s been on campus since Thursday and clearly came away impressed with what Jones is doing.

Phillips, a 5-9, 165-pound cornerback from West Mesquite, Tex., had Tennessee out in front and told 247Sports that this weekend’s visit solidified his decision to be a Vol.