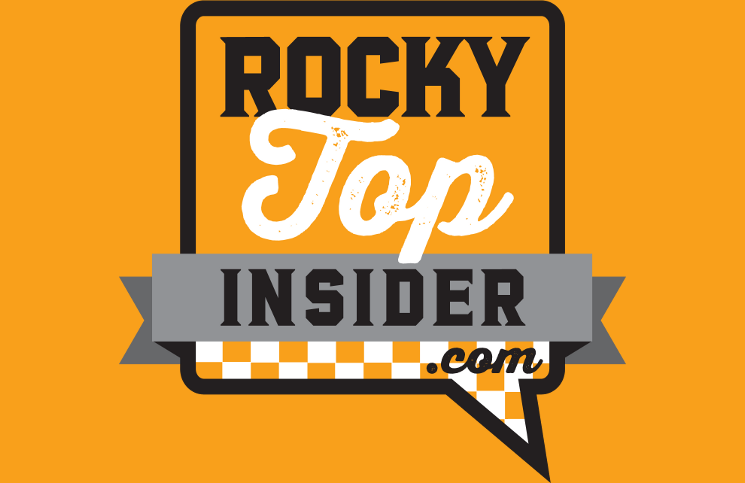 Hard to believe, but RTI is closing in on its first full year of existence. Actually, our official birthday is July 10, which means we’re just shy of the 11-month mark. And what an 11 months it’s been.

In that time, we’ve amassed over 25,000 social media followers to our staff accounts. We’ve launched a highly-trafficked website. We’ve kept you in the loop with practice video that’s unsurpassed by any other media outlet in our market. We’ve launched RTI Radio via our app. Then we were asked to bring RTI Radio to a local sports radio station here in Knoxville, 1180 am, WVLZ. And most recently, we launched RTI TV with the help of our own, state-of-the-art digital TV studio.

In the coming weeks, be on the lookout for more editions of RTI TV. In the meantime, however, you can fill the gap with the RTI website, as well as daily installments of RTI Radio. Which is what prompted this post.

Because RTI Radio is moving to a new time. Starting next week you can catch us on your way home from work. We’ll still be broadcasting on WVLZ. And we’ll still be streaming on our app at the exact same time as that broadcast. It’s just that on June 1, we’ll be coming at you from 4:00 to 6:00pm, a time slot which will allow us to reach even more people.

So be sure to tune in or stream us then. And, as always, we appreciate your support!