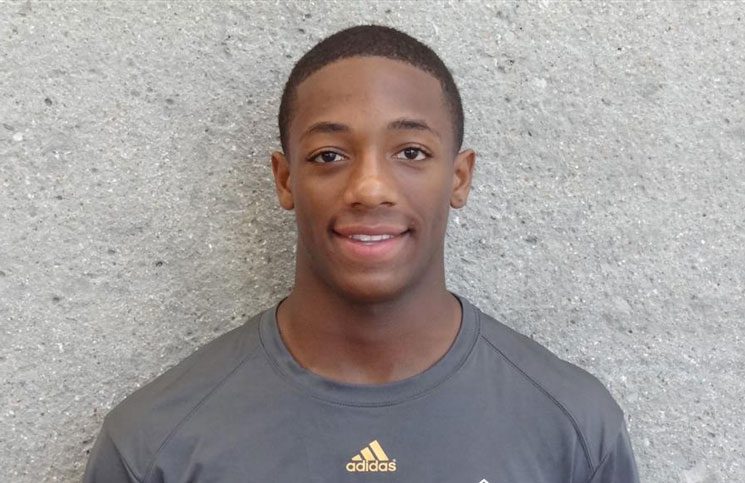 Tennessee ‘athlete’ commitment Dorian Banks has opened his recruitment back up, according to a tweet he sent out on Tuesday afternoon.

I'd like to announce that I'm no longer committed to The University of Tennessee & that my recruitment has been opened back up .

Banks, who plays primarily running back for Sevier County High School, was Tennessee’s first commitment in the 2016 class. all the way back in February of 2014. According to 247Sports, Banks also has offers from Kentucky, Middle Tennessee and Murray State. He’s ranked as a three-star in the 247Sports Composite.