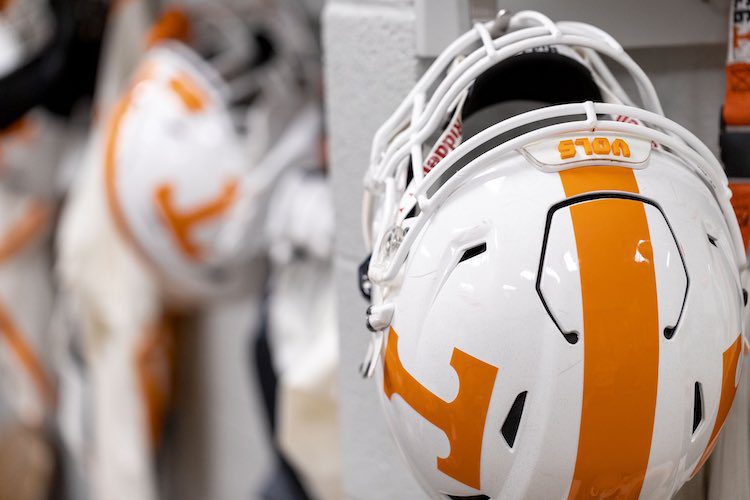 Tennessee has opened as home underdogs in next Saturday’s matchup with the Texas A&M Aggies.

Tennessee (2-4) is a 12-point underdog to No. 5 Texas A&M (5-1) according to the line released by Circa Sports at the Golden Gate Hotel and Casino in Las Vegas.

The Vols have lost four games in a row and are coming off of a 24-13 loss to Arkansas. Tennessee blew a 13-0 halftime lead to the Razorbacks on Saturday night in Fayetteville. UT’s offense performed well in the first half, but Jarrett Guarantano suffered a head injury on the second possession of the second half. Brian Maurer came in the game, but was benched for true freshman Harrison Bailey after three straight three-and-outs. Bailey threw two interceptions.

Tennessee’s defense also struggled. The Vols allowed Arkansas to tally 260 total yards of offense in the second half on its way to 24 unanswered points. Feleipe Franks threw for 178 yards over the final 30 minutes and guided the offense to success on third down, going 6-for-10.

Texas A&M is coming off of a dominating 48-3 win over South Carolina in Colombia on Saturday night. The Aggies totaled 530 yards of offense and held the Gamecocks to 130 yards of offense. Aggie quarterback Kellen Mond led the way, completing 16 of his 26 pass attempts for 224 yards and four touchdowns. Running back Isaiah Spiller rushed for 131 yards on 18 carries.

Mond has had a terrific season. He’s thrown for 16 touchdowns and only thrown two interceptions in six games. Mond is completing 64.3% of his passes, thrown for 1,468 yards, and has rushed for 112 yards.

Kickoff between the Vols and Aggies on Saturday afternoon in Knoxville is scheduled for 3:30 p.m. ET on ESPN.