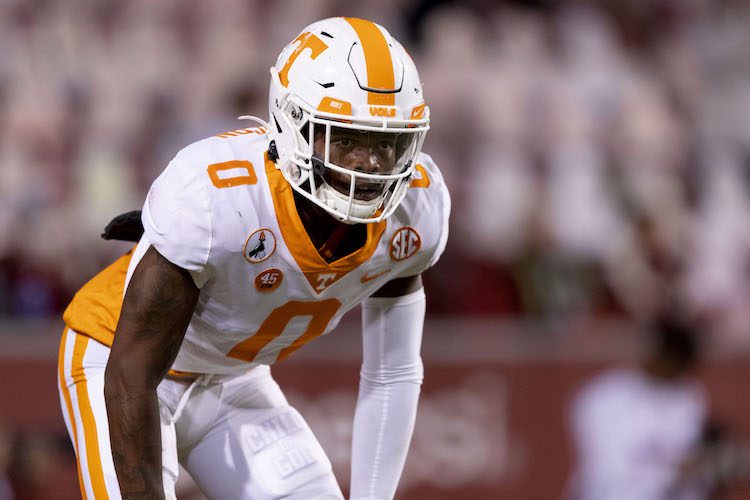 Tennessee has released its depth chart ahead of this Saturday’s matchup with No. 23 Auburn.

Vols head coach Jeremy Pruitt announced before the season that the program would not be sharing information regarding those affected by COVID-19 throughout the year. The released depth chart will give an indication of a pecking order, but it won’t necessarily reflect who will line up against Auburn (4-2) at 7 p.m. ET on The Plains.

Here’s a look at the Vols’ depth chart ahead of their game against the Tigers: 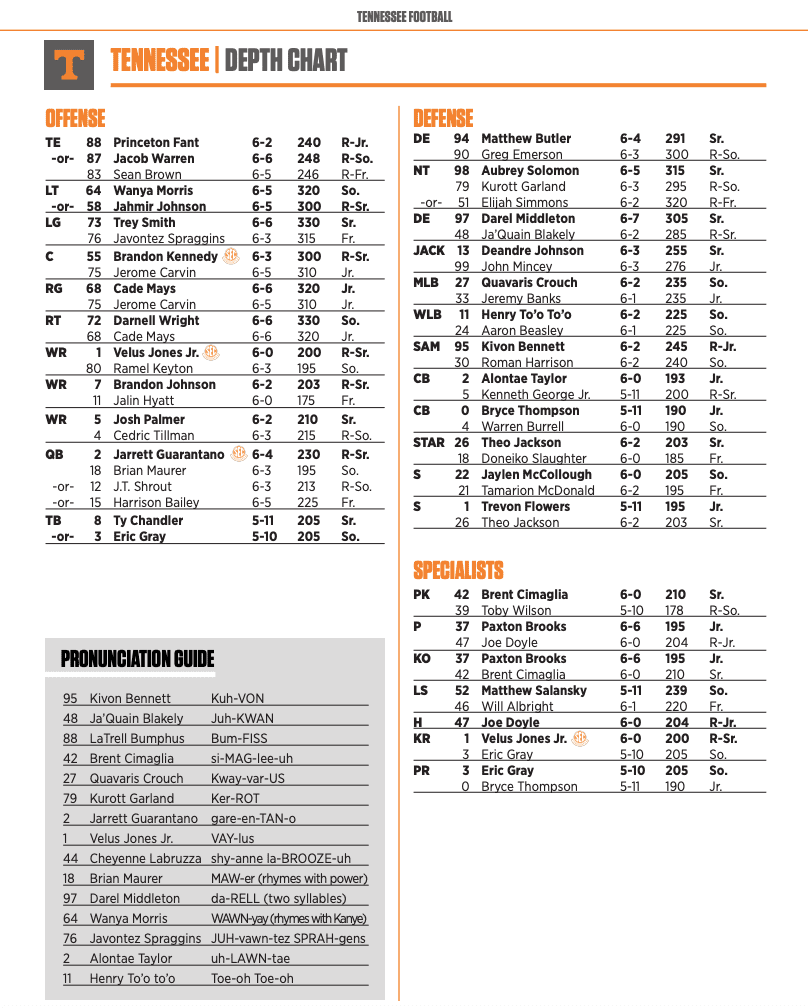