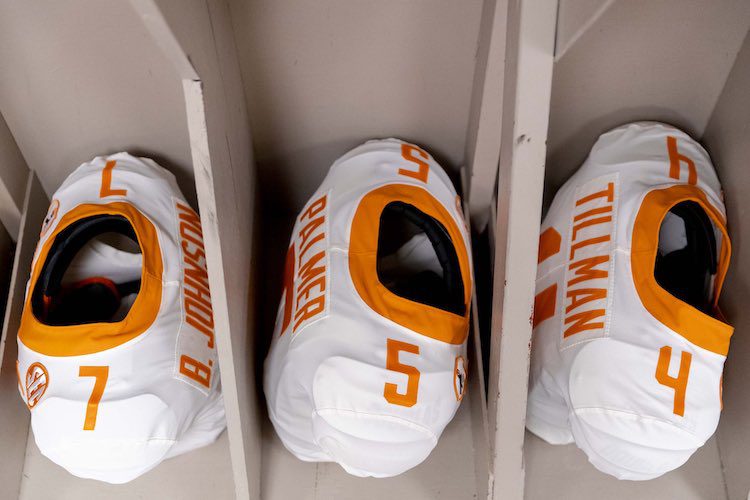 Tennessee has released its depth chart ahead of this Saturday’s matchup with No. 6 Florida.

Vols head coach Jeremy Pruitt announced before the season that the program would not be sharing information regarding those affected by COVID-19 throughout the year. The released depth chart will give an indication of a pecking order, but it won’t necessarily reflect who will line up against Florida (7-1) at 3:30 p.m. ET in Neyland Stadium on CBS.

Here’s a look at the Vols’ depth chart ahead of their game against the Gators: 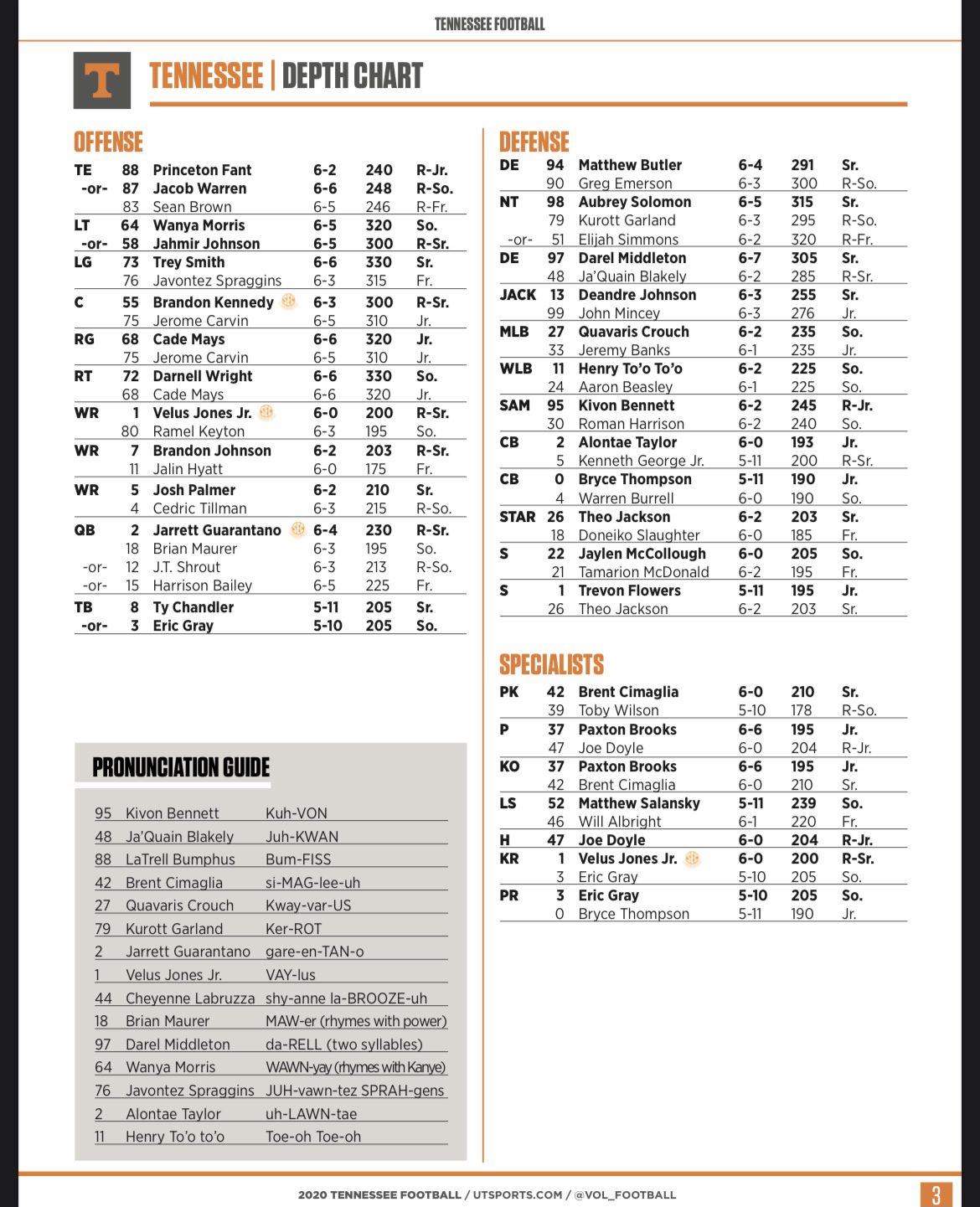