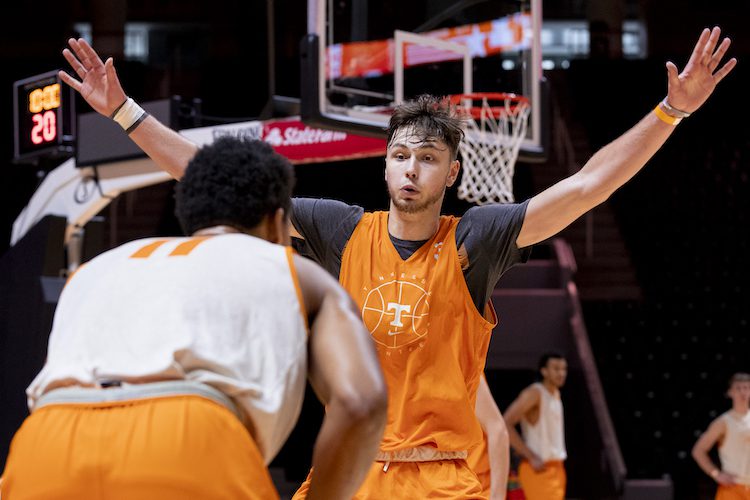 Tennessee basketball has added a game with Tennessee-Martin to its schedule and will now open its season against the Skyhawks on Wednesday, Dec. 9 at 7 p.m. ET, the program announced on Tuesday.

The game will be streamed on SEC Network+.

UT was set to open up its season against Cincinatti on Dec. 12 prior to adding the game with UT Martin. This will be the fifth time the Vols and Skyhawks have played each another. Tennessee has won each of the four previous meetings, all of which have been played in Thompson-Boling Arena.

UT Martin is scheduled to begin its season on Wednesday night against Evansville before traveling to No. 5 Illinois on Saturday. The Skyhawks will return home to face Bethel on Monday ahead of their trip to Knoxville.