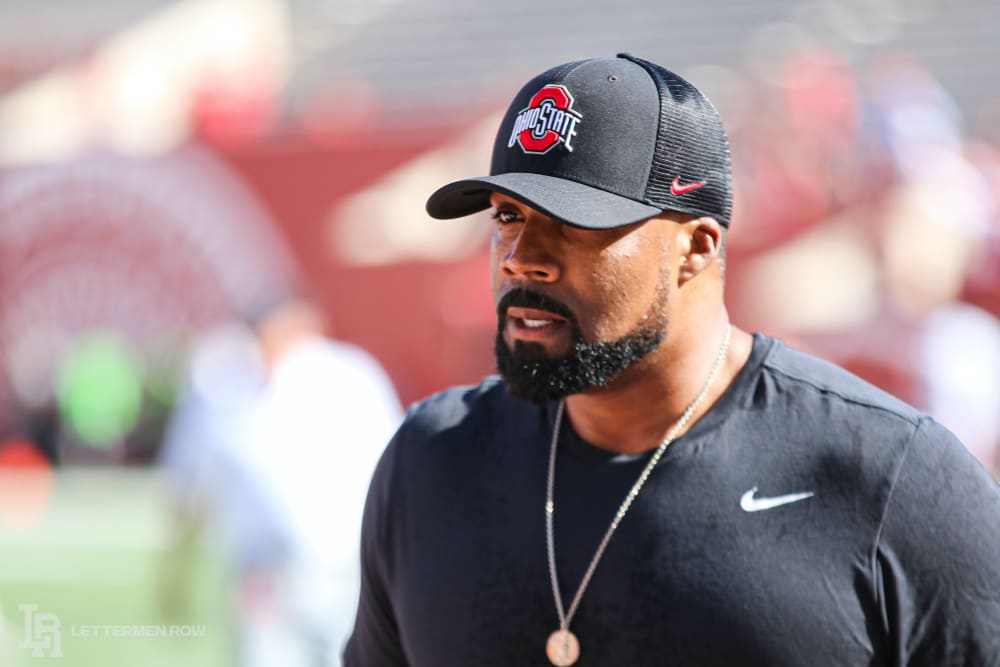 First-year Tennessee head coach Josh Heupel is “centering on” Ohio State linebackers coach Al Washington to be the Vols next defensive coordinator, according to a report from John Brice of Football Scoop.

Brice reported that over the past 48 to 72 hours that Tennessee’s search for a defensive coordinator had additional interviews with multiple coaches, including some that “advanced to the stage of Tennessee discussing a three-year contract with at least one candidate.”

Washington just finished his second season as the linebackers coach of the Buckeyes and his 13th as a coach at the collegiate level. He helped Ohio State’s defense lead the nation in four statistical categories in 2019, including total defense and passing yards allowed, while compiling a 13-1 record and a third consecutive outright Big Ten Conference championship. He also developed four linebackers into all-conference performers with Malik Harrison a first-team honoree and Tuf Borland, Baron Browning and Pete Werner all earning honorable mention honors.

The Colombus, Ohio native coached linebackers at Michigan during the 2018 season prior to moving on to Ohio State. Washington helped the Wolverines produce the nation’s No. 3-ranked overall defense and the second-ranked unit against the pass. Washington also mentored consensus All-American and Butkus Award finalist Devin Bush, who was the Big Ten’s Woodson-Nagurski Defensive Player of the Year and Butkus-Fitzgerald Linebacker of the Year. All three of his linebackers earned all-Big Ten honors as Khaleke Hudson and Josh Uche each were named honorable mention all-league by the league’s coaches and voting media.

On the same offensive staff as Day in 2013, Washington helped develop Andre Williams into a Heisman Trophy finalist and the ACC’s first-ever Doak Walker Award recipient. In his final year at Boston College, Washington moved to the defensive side of the ball and coached the defensive line. With his help, the Eagles were one of the nation’s best units, ranking in the top 10 in total defense, sacks, tackles for loss and rush defense. He coached defensive end Harold Landry, an All-American, who led the nation with 16.5 sacks. Landry was a second round draft choice of the Tennessee Titans.

Washington coached linebackers at Elon in 2011. A two-year stint at Slippery Rock proceeded Washington’s tenure at Elon. He began his coaching career in 2007 as the defensive line coach at Rensselaer Polytechnic Institution (RPI) before a one year stay in 2008 at N.C. State as a graduate assistant.

An outstanding player in his own right, Washington was a three-year starter and four-year letter-winner as a defensive tackle for Boston College (2002-05). He finished his career with 74 tackles, six sacks and 15.5 tackles for loss. At Bishop Watterson, Washington was the 2001 co-Defensive Player of the Year in Division II and led the Eagles to the state championship game.