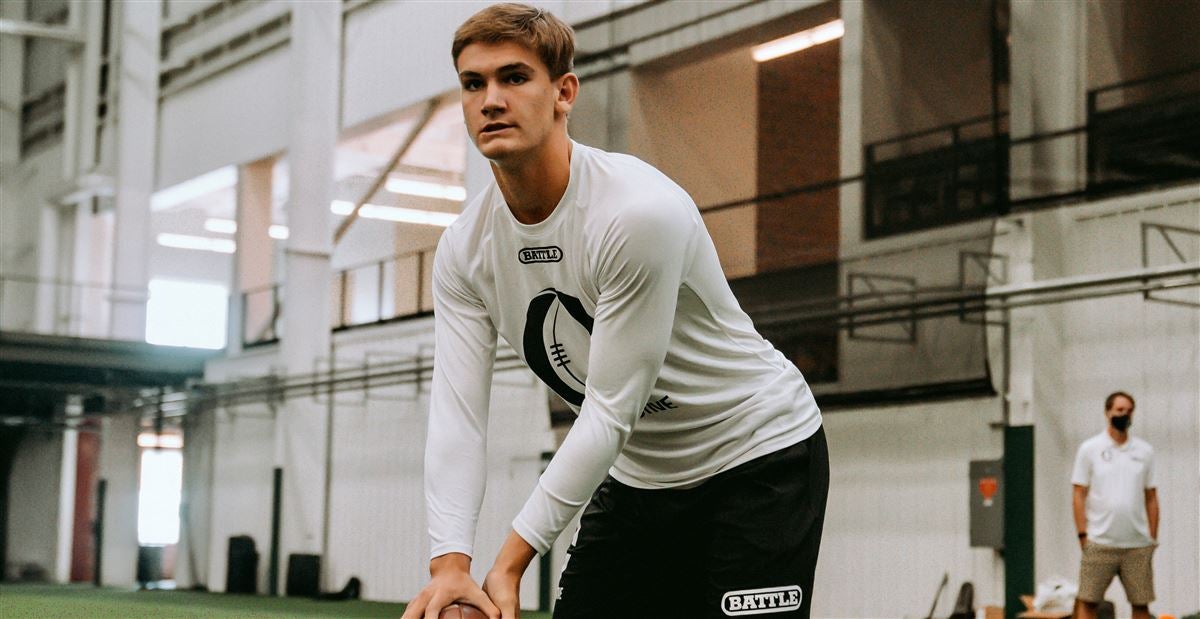 “Alabama, Clemson, Tennessee, Texas A&M, Ole Miss and Texas are a big part of my recruitment right now just because of the SEC and getting the best out of me and my abilities, the coaching staff and the relationships,” Simpson said on Nashville’s 104.5 The Zone’s 3HL with Brent Doughtery and Dawn Davenport recently when previewing his decision. “Those are my top schools. I’m just praying to God that I have (six) schools that if I came there, I would have a heck of a time if I went there.”

Tennessee made Simpson’s top 10 on Dec. 10 of last year along with Alabama, Clemson, Ole Miss, Florida, Texas, Auburn, Texas A&M, Oklahoma and UT Martin. But that was with Jeremy Pruitt as UT’s head football coach.

Simpson had plenty of Tennessee ties. Not only has he grown up in the Volunteer State as his father, Jason Simpson, has served as head coach for Tennessee-Martin, but his mother’s side of the family grew up Vol fans. Former Vol offensive lineman Chad Clifton and defensive lineman Justin Harrell also graduated from his high school.

“Coach O’Brien is an NFL guy, coached Deshaun Watson, coached Tom (Brady), so when you google his name, your eyes light up,” Simpson said of his interest in Alabama specifically. “You’re like ‘holy cow, this dude.’ I could be coached by him and it would be a great experience. If you go to the University of Alabama, you go for the program and Coach Saban. You don’t go for your offensive coordinator and quarterbacks coach because there’s a lot of turnover there. And I know that going in and I also know a lot of good players are going there also.”

Simpson was on Tennessee’s campus plenty of times during his recruitment. Along with camps, he visited Knoxville for the 2019 Georgia game and Vanderbilt game. This past season, he was on campus for multiple games as well, including the Florida game. Alabama and Clemson are the two other schools Simpson visited multiple times.