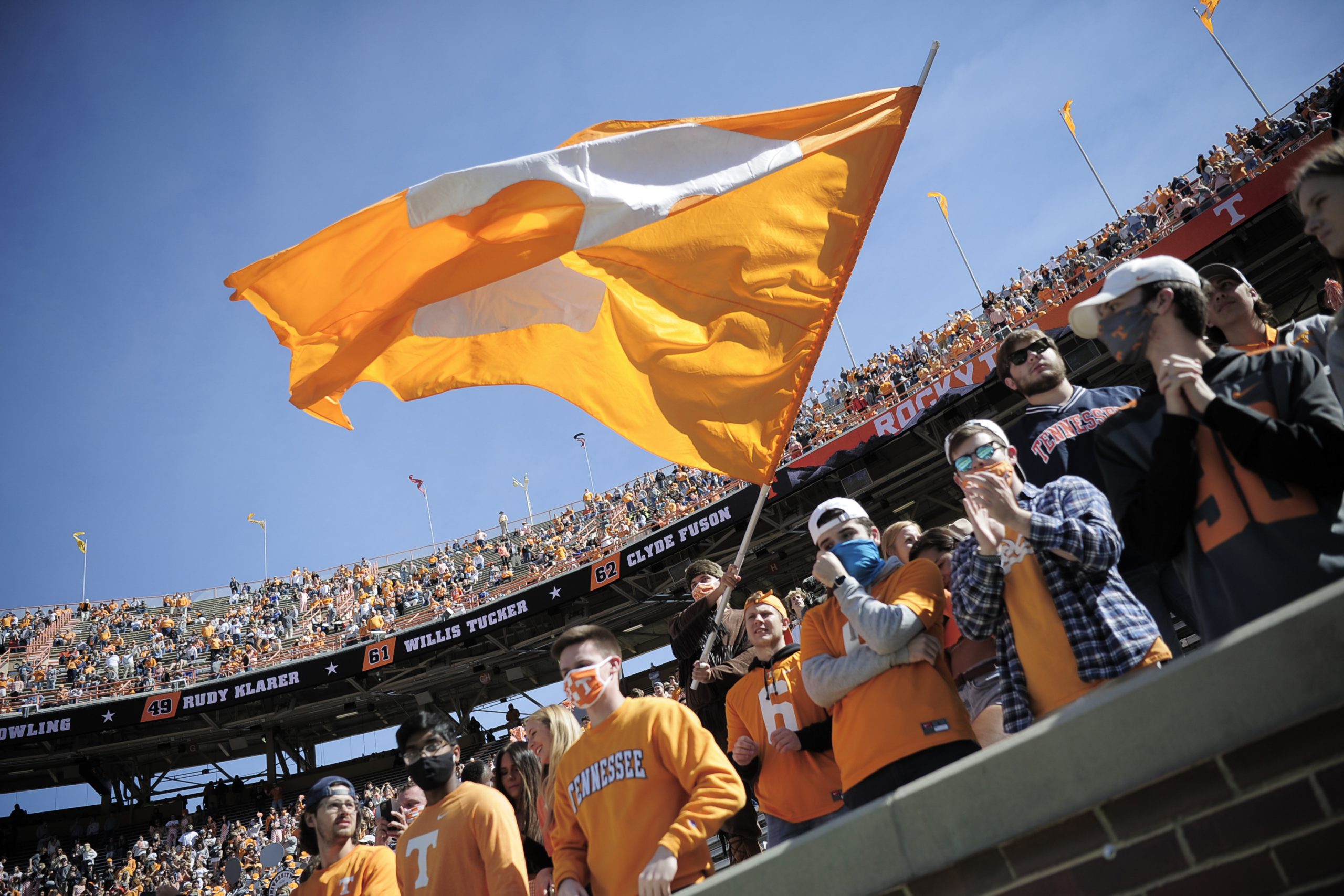 The Southeastern Conference has announced the upcoming schedule for their coverage of Spring football games that will start later this month.

The Tennessee Vols are heading into Spring practice with a new coaching staff, as they look to build in a new offensive scheme. As for the 2021 group, the Vols will need all the work they can get in, especially on the defensive side, as Tim Banks looks to find his playmakers on that side of the ball, while also deciding which scheme to run.

The Orange & White game has been scheduled for April 24th and it now looks like we have a time. The SEC, along with ESPN has announced that Tennessee’s spring game will be at 4pm ET on the 24th, broadcasted on SECNetwork+.

Now, there could be a minor delay in this process, as Tennessee announced they were pausing all activities due to positive Covid cases. Here is the official announcement from the University.

“The Tennessee football program has temporarily paused all team activities out of an abundance of caution after its recent rounds of COVID-19 surveillance testing revealed multiple positive tests among staff members and student-athletes. Upon learning of the positive results, the staff members and student-athletes immediately self-isolated and are taking the appropriate safety measures in accordance with university, CDC and local health department guidelines.”

The Vols were slated to start Spring practice on March 23rd, which is Tuesday of next week. The University hasn’t indicated that it will push back the start date of practice. So, everything could play out as normal, but I imagine the Vols would want to be fully healthy before the start.

Also, Tennessee has not announced what attendance will look like for the upcoming Spring game, though I expect some capacity limits.

So, if you want to watch the Orange & White game this year, I’d urge you to go ahead and start figuring out how to stream on SECNetwork+. Hopefully you’ve already got this process figured out.