It was a battle in Knoxville, as Arkansas and Tennessee wrapped up their third game of the series on Sunday, with the Razorbacks pulling it out 3-2.

The Vols were led by Blake Tidwell, who pitched 7 innings, with 8 strikeouts and only giving up 2 hits. It was a solid performance by the freshman, who battled through numerous jams during the game. On the flip-side, Lockhart pitched 4 innings for Arkansas, giving up only 4 hits and had 7 strikeouts. The Vols seemed to find themselves struggling to get anything going at the plate, finishing the game with only 7 hits, a few of which came late in the outing.

It was a pitchers duel for most of the afternoon, as both teams struggled to get anything going offensively, until Tennessee finally got on the board in the 5th inning. Unfortunately for the Vols, a few fielding and throwing problems led to Arkansas putting up one run in each of the last three innings, giving them the cushion they needed to close out the Vols. 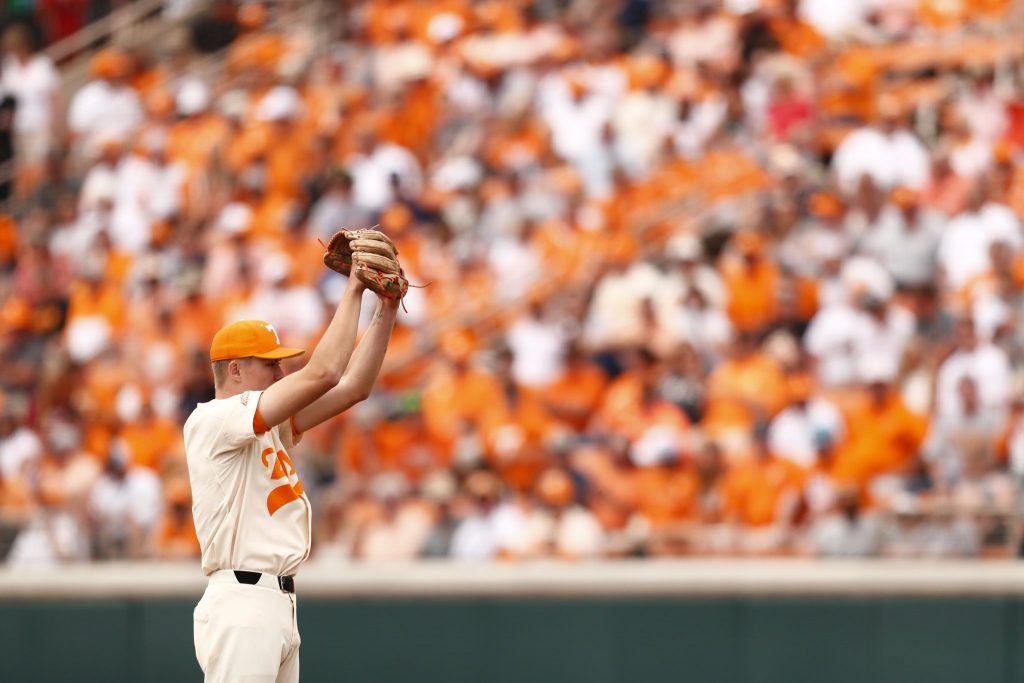 In the 9th inning, it looked like Tennessee might have had a little magic saved up, as Luc Lipcious doubled to center field. He was driven in by Connor Pavolony, who had an RBI single with 2 outs on the board. But, it was Kevin Kopps again on Sunday, who struck out the Vols final batter and finished things off. 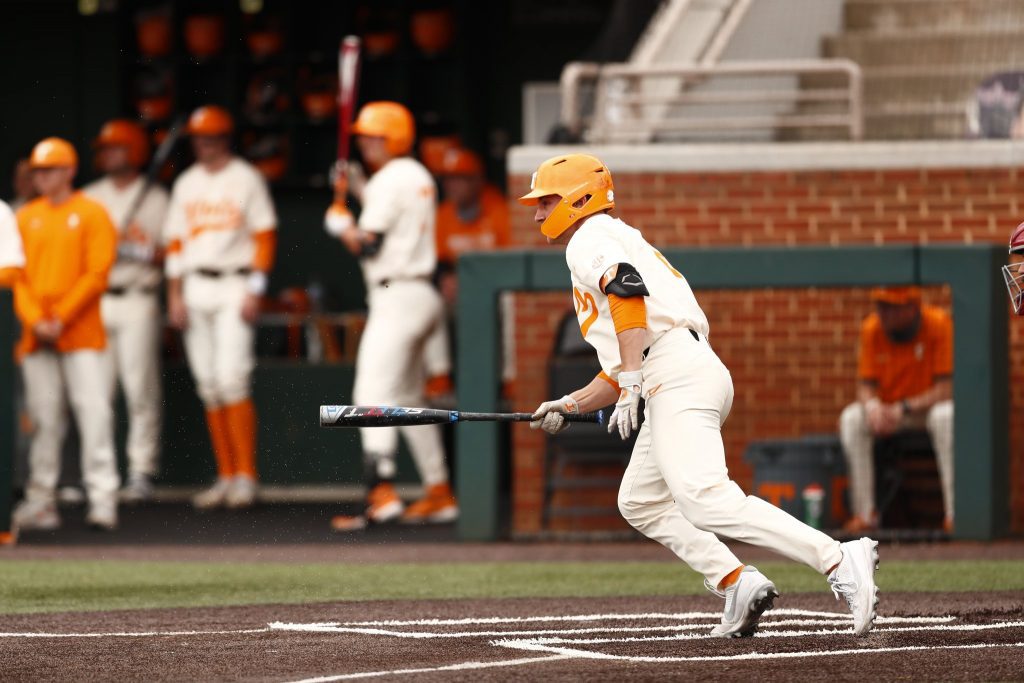 This series proved a few things, the main one being that Tennessee can play with anyone in the country, as shown this weekend. Yes this loss will sting for 24 hours, but the Vols must move on and prepare for the remaining four games. The way the SEC East is playing out, the Vols could be playing for a division title next weekend in Columbia, which shows you how far they’ve come in a few years.

Time to move on from this one, as the Vols have bigger things on their mind as we inch closer to the postseason.