It’s been quite the offseason for the Tennessee coaching staff and the transfer portal. The Vols have already added numerous players this offseason. On Tuesday, Auburn transfer Kamal Hadden announced he would transfer to Tennessee, giving them more depth at the cornerback position.

The 6-foot-1, 185 pound cornerback from River Rouge, Michigan, signed with Auburn in December. He played previously for Independence Community College, yes the one from Netflix, where he had 21 tackles and 3 forced fumbles during the 2019 season.

Hadden was a 3-star juco product, who announced he was entering the portal in May. He had signed with Auburn while the previous defensive coaching staff was still in place, before the firing of Gus Malzahn. Kamal went through the spring with Auburn and received some positive reviews from his new teammates, especially after their spring game, where he had three tackles and a forced fumble. 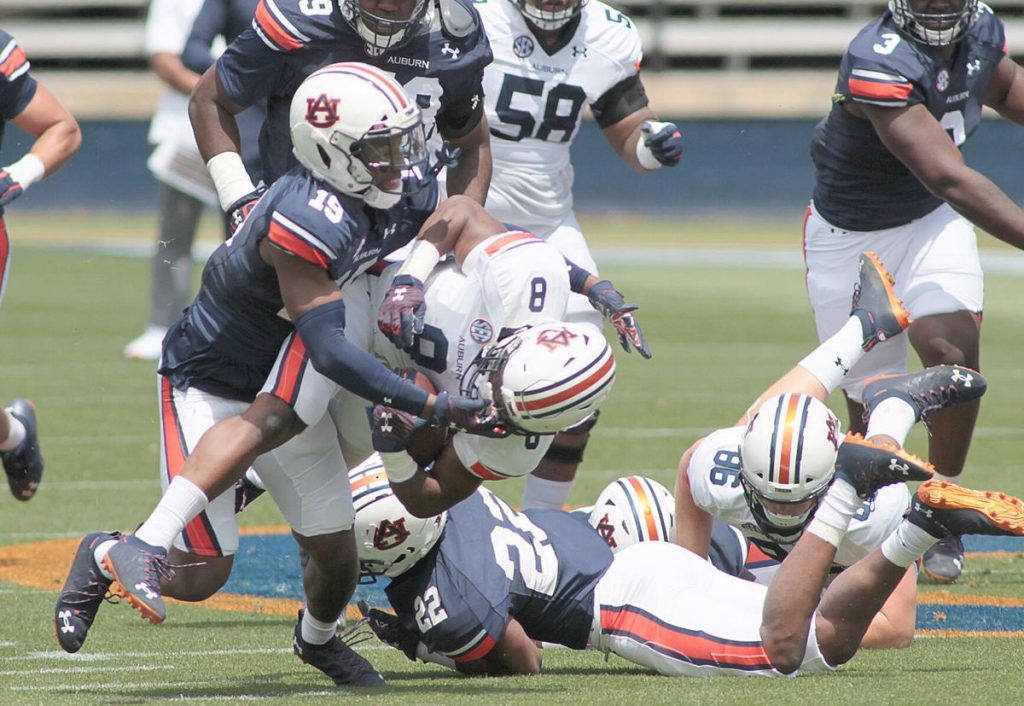 The Vols are adding a playmaker at a position they needed, as the Vols were looking to find a a guy who would potentially be around the program for a while. This addition will be key for Willie Martinez, as you can never have enough defensive backs, especially ones with the skillset like Hadden. I would expect him to come in and try to be an early factor for the Vols defense. Hadden will have three years of eligibility left.

It’s definitely a positive that he is already familiar with Tennessee’s Rodney Garner, who was part of Auburn’s defensive staff. Willie Martinez recruited Hadden while he was at UCF, which benefited the Vols during this process.

So, Tennessee dips into the portal, adding another piece for their future. This staff had a plan for 2021 and it’s paying off with addition, when they had so much subtraction.