The SEC, along with Tennessee, announced kickoff times for their first three games of the season on Thursday.

It was previously announced that the Josh Heupel era will officially begin on September 2nd at 8pm ET, against Bowling Green. The Vols opener will be broadcasted on the SEC Network, as they were looking for as many eyes possible for their first game. 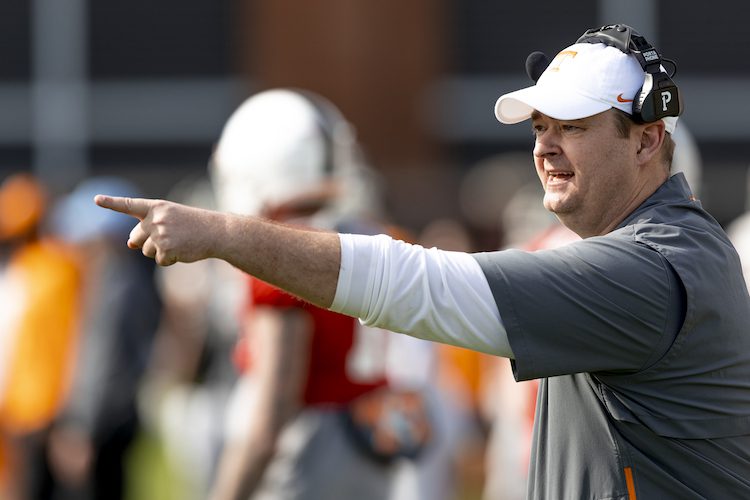 The Vols will host Pittsburgh on September 11th, with game time officially set for 12 ET, on ESPN. This will be the first time Tennessee has hosted Pittsburgh since the 1983 season. These teams have met only twice before

As for the September 18th game against Tennessee Tech, that game will also be played at 12 ET. But, unfortunately for some, it will only be broadcasted on SEC Network+ and ESPN+. This means it will be a digital broadcast only. So, if you’ve watched Tennessee basketball or baseball this season, you’ve got this process figured out.

Tennessee is opening the season with three consecutive home games, before going on the road to Gainesville and Missouri.

Now the long wait begins for the 2021 season to arrive.