It was another offensive explosion for Tennessee, this time it was against Alabama. A day after run-ruling Mississippi State, the Vols did the exact same to the Tide. The Vols came into their matchup against Alabama looking to make up for the crazy 9th inning loss on Wednesday. On Friday, they took care of business, early. 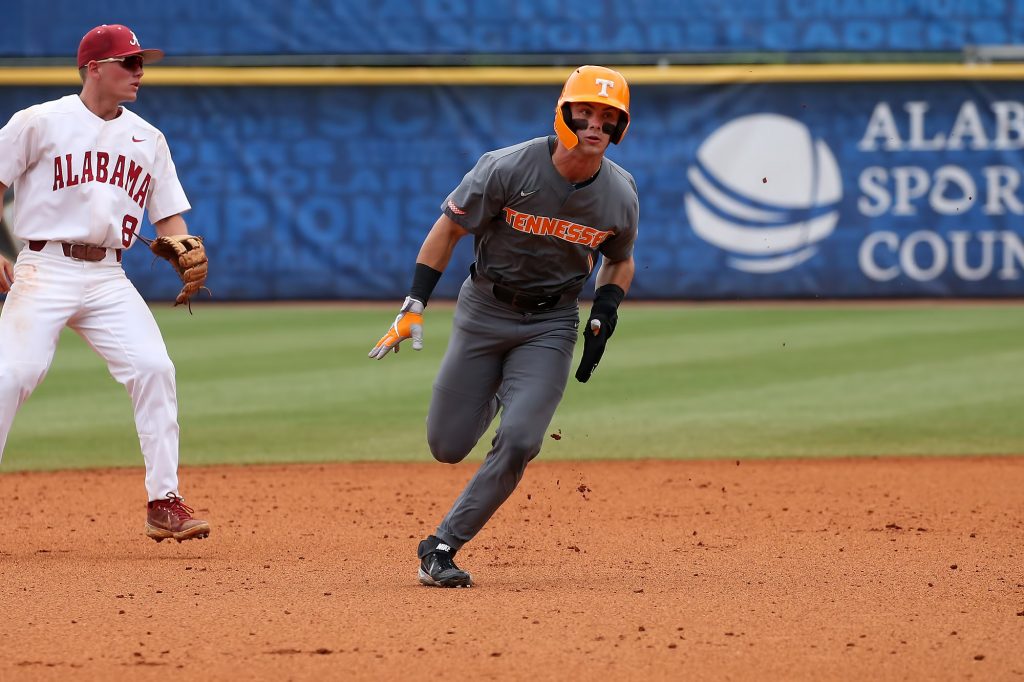 In the 4th inning, Evan Russell jacked a 2-run homer and put the Vols up 9-0, as they switched to batting practice in hoover. Thanks to back-to-back homers from Liam Spence and Max Ferguson, Tennessee led 11-0 and were looking to head back to the hotel early. 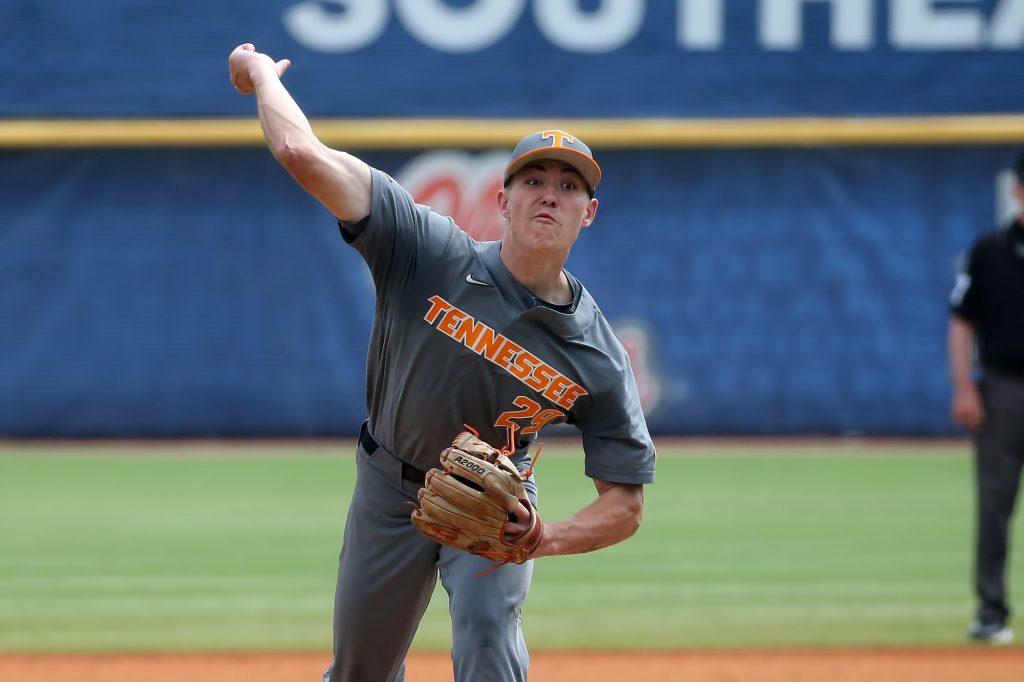 After Blade Tidwell hit 99 mph on the radar gun in the 1st inning, this was already starting to feel like it could be a long day for Alabama. Tidwell threw 95 pitches for his team, with 5 K’s and only giving up 2 hits. He was in the zone for his entire time on the mound. Kirby Connell entered the game in the 7th inning, and finished it off the Vols.

Tennessee has outscored their opponents 23-2 in the past two games, hitting 6 HR’s and not chasing many pitches. The Vols pitching staff has only given up 5 runs through 3 games in Hoover, putting them in perfect position to take advantage of their opportunities at the plate.

“I felt like everybody wanted their revenge”, Tidwell said postgame.

The Vols will now play Florida in the semifinals on Saturday, at 1pm ET.