The NCAA Regional in Knoxville is officially sold out, the university said on Tuesday. As the Vols get set to host the tournament this week, fans are already excited for what’s in store on Friday night. Tickets for the event were gone quick, even as the school sold bleacher seats on Tuesday morning. As you can tell, this is one hot ticket.

As they prepare for three opposing teams to descend upon Knoxville, crews were working to get things setup inside Lindsey Nelson Stadium on Tuesday afternoon. Teams will start arriving later in the week, with practice scheduled for Thursday. Each visiting team will be allotted 200 tickets for their fans, which if they don’t sell their allotment, the remaining tickers will go back to Tennessee. 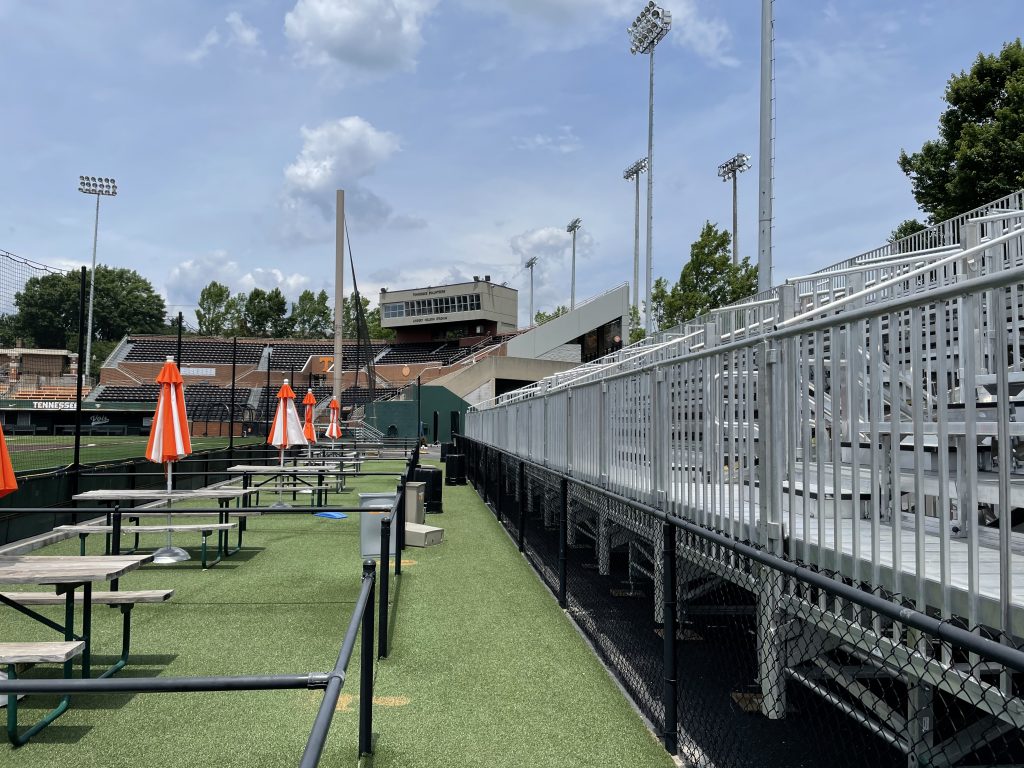 Tennessee’s athletic department announced that they are footing the bill for the first 300 students that arrive at the game. Those tickets would’ve had to have been purchased, but the school announced they would take care of the bill. The NCAA says that all tickets must be paid for, meaning no free student tickets, which is why the school is handling the costs.

So, if you haven’t purchased tickets, the secondary market does have them available, at a steep price. There is a chance that a few tickets will be available at the box office on game day, but I was told it might be only around 20 tickets.

The Vols will host Wright State, Liberty and Duke, from Friday through Sunday. Tennessee’s first game will be Friday night, against #4 in the bracket, Wright State. There was also additional good news to go along with the announcement. Since Tennessee is a top-8 seed in the Tournament, they’ll have the opportunity to host a super-regional, if they get out of the first weekend. 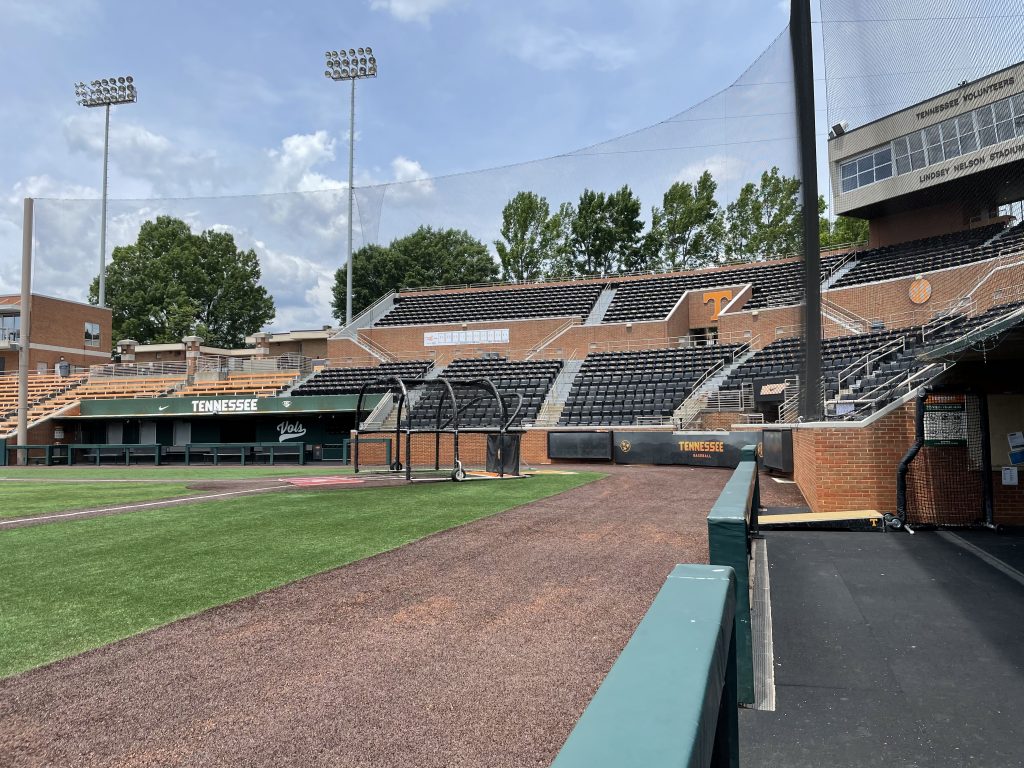 This will not be an easy road to the second weekend for Tennessee. Wright State is the highest scoring team in the country. Liberty finished their conference season with a 19-2 record and Duke might be the hottest team in the ACC, winning 12 straight.

Tennessee has handled the pressure all season and I wouldn’t expect them to fold now. This team loves pressure, which is exactly what they’re getting this weekend.

Either way, this has the makings of a monumental weekend in Knoxville, with plenty more to come, if they win.