After years of discussions on the rule, the SEC announced on Thursday that it will allow players Intra-Conference transfers, which will be immediately eligible.

The rule change from the SEC will now align with the NCAA, which adopted the rule in April to allow one-time transfers to be immediately eligible. The new policy change means a player will not have to sit out a year after transferring from a member conference. 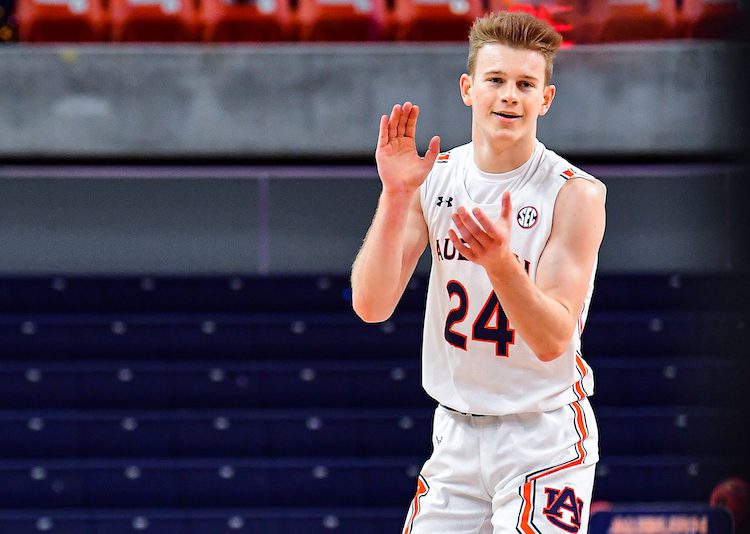 “This is an important measure to further support student-athletes throughout the Southeastern Conference,” said SEC Commissioner Greg Sankey. “While maintaining the expectation that coaches and others avoid improper recruiting, this change will ensure that student-athletes who enroll at an SEC member institution will enjoy the flexibility afforded to other student-athletes across the nation.”

In the new guidelines, a player must declare their intent to transfer by February 1st for Fall sports, May 1 for Winter sports and July 1 for Spring sports.

SEC Commissioner Greg Sankey also said that “The SEC has established a deadline for declaring an intention to transfer in Fall sports as February 1 in order to create time windows that are more consistent across Fall, Winter and Spring sports.”

The SEC also announced a new rule for schools that cannot participate in postseason competition, due to a ban, in regards to funds distributed to each school.

This rule will help a few Tennessee players, including Auburn transfer Justin Powell for basketball and Kamal Hadden for football. Javonta Payton transferred to Tennessee from Mississippi State.

This is the right move for the SEC, as it has been a vocal discussion in recent years. Now, players will have the opportunity to achieve their dream without having to pay for it. But, on the other hand, this will make college football recruiting even more chaotic, as schools will now be scouting rival opponents even more for future talent.