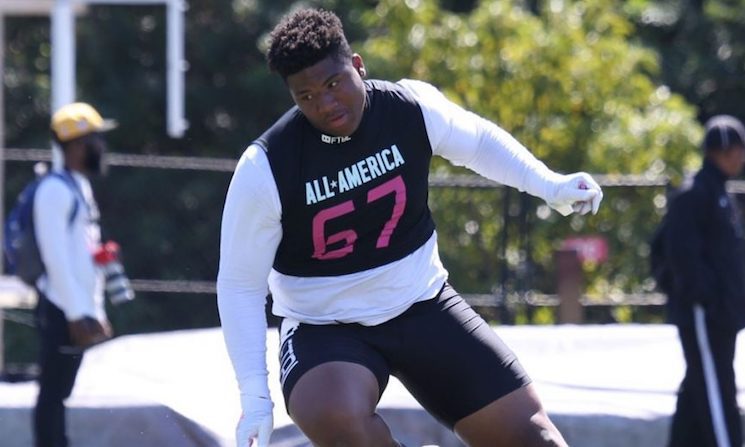 Walter Nolen, the number one player in the class of 2022 according to ESPN, will play his final high school season at Powell High School, WVLT’s Mark Packer reported Sunday.

Nolen considered a plethora of options for his final prep season including schools in Mississippi, closer to his west Tennessee hometown, and IMG Academy in Florida.

In the end, Nolen decided on Powell and will play his final prep season 13 miles and 19 minutes from the University of Tennessee.

The Panthers are one of the favorites in 5A this season and have a talented roster including the state of Tennessee’s top prospect in the class of 2023, Adarius Redmond.

While Nolen is only the No. 1 player in the country according to ESPN, he is a unanimous top 10 recruit, coming in at No. 3 according to 247sports and No. 6 according to Rivals.

The defensive lineman didn’t include Tennessee in his top eight in April but Vols’ defensive line coach Rodney Garner— renowned as one of the nation’s best recruiters— has put Tennessee back into the mix, making the five-star’s top-five earlier this month. 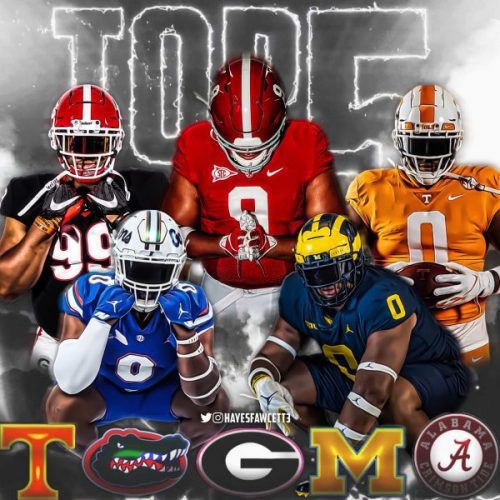 While Florida has been viewed as the favorite to land Nolen, Tennessee appears to have momentum— earning three Rivals’ futurecast predictions for the versatile defensive lineman.

Nolen playing his senior season at Powell doesn’t guarantee anything for Tennessee and the nation’s top prospect, but it should help the Vols get Nolen on campus more often this fall and should help its recruitment.

The next question for Nolen is when he’ll be able to get clearance from the TSSAA and when he’ll hit the practice field with his Powell Panther teammates.

Getting clearance from the TSSAA shouldn’t be a problem for Nolen as he and his family have been eyeing a residency in the area for some time now.