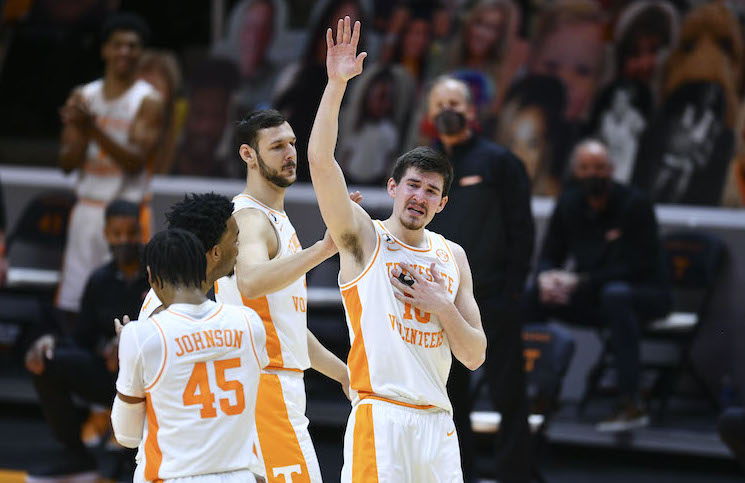 The Kingsport, Tennessee native has long been an outspoken advocate for the east Tennessee and southwest Virginia restaurants and with the NCAA’s new Name, Image and Likeness rules, Fulkerson can profit over his support of the restaurant.

Pal’s has 30 locations with 25 being in east Tennessee and five being in southwest Virginia. The closest Pal’s to Tennessee’s campus is the Jefferson City location.

Fulkerson, a Tennessee fan favorite, is returning for his sixth season in Knoxville thanks to NCAA COVID-19 eligibility relief rules.