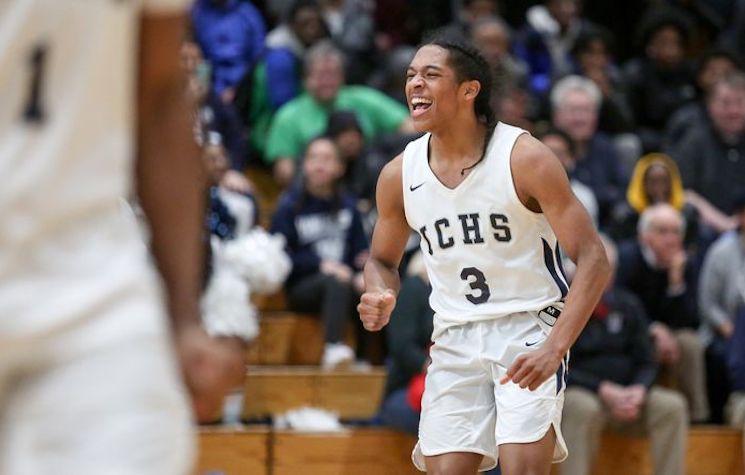 Class of 2022 guard Zakai Zeigler committed to Tennessee and plays to reclassify and enroll at UT next week, Tennessee basketball announced Friday.

“Zakai is a great story—the type of kid who’s just built to work hard and beat the odds,” Tennessee head coach Barnes said. “He’s got that New York City guard presence. He’s tough, he understands how to run a team and he’s a winner. As a natural point guard, he can control the tempo of the game on both ends of the floor. He turned a lot of heads with his shooting and all-around play at the Peach Jam. And we love that he guards full-court and has shown the ability to really impact the game defensively.”

Zeigler is Tennessee’s seventh commit in the 2021 class as Rick Barnes’ completely flipped his roster this offseason.

Tennessee lost a pair of players to the NBA, one senior to graduation and four players to the transfer portal— none of which landed at power five schools.

Barnes and his staff have now brought in seven prep prospects as well as transfer guard Justin Powell.

The addition of Zeigler ties Tennessee with Gonzaga for the nation’s third best signing class. Only Memphis and Michigan have classes ranked higher than the Vols.

Zeigler will quickly join his new teammates in Knoxville as the Vols continue their offseason work. After a summer where multiple players played internationally and others missed time with minor injuries, continuing to build chemistry on a roster with eight newcomers is imperative.