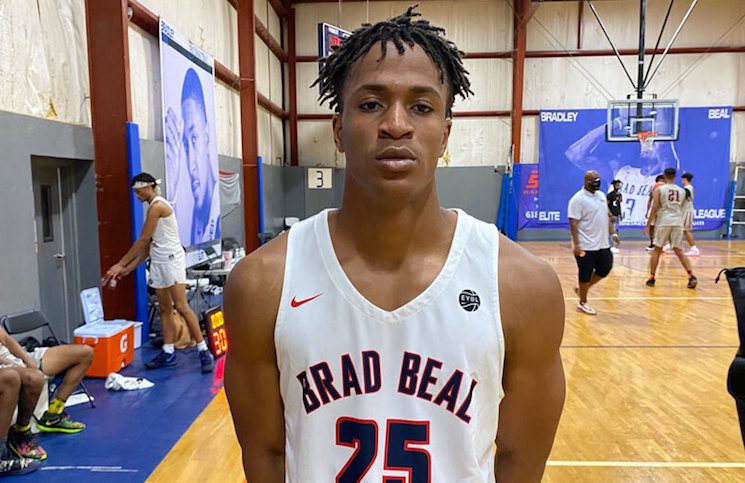 While Tennessee is clearly in the thick of Glenn’s recruitment they’re still playing a little bit of catch up. The top-50 prospect visited both Indiana and Louisville this summer after the NCAA began allowing college’s to host visitors.

Glenn also has official visits set this fall for Louisville, Indiana and Texas A&M but not Tennessee. The Kentucky native told Tipton that he planned on officially visiting Tennessee on Sept. 11 but he is now taking the ACT that day. Glenn will try to set up a visit to Knoxville later this fall.

The hometown Cardinals could be tough to beat in the Louisville native’s recruitment but Rick Barnes and his staff have had as much success as anyone on the recruiting trail the last few seasons and shouldn’t be counted out.

The state of Kentucky’s top prep player does not hold an offer from the state’s premier program Kentucky. A Wildcats’ offer could throw a wrench into Glenn’s recruitment.

Tennessee currently has no commits in the 2023 class and just one in the 2022 class. The possibility of reclassifying into the 2022 class is on Glenn’s radar, but isn’t something he’s seriously considering right now.